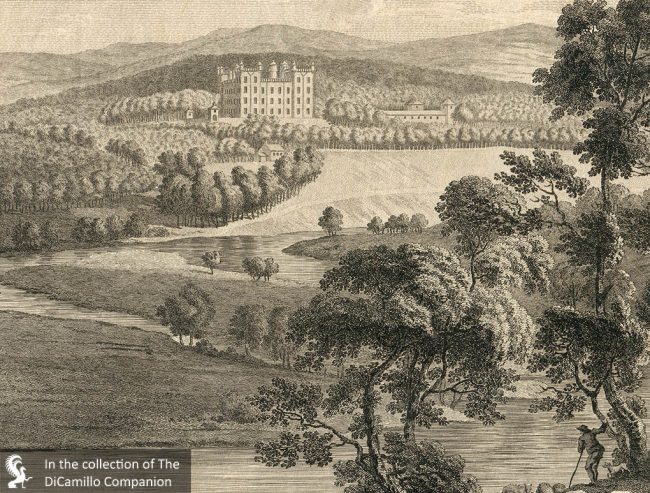 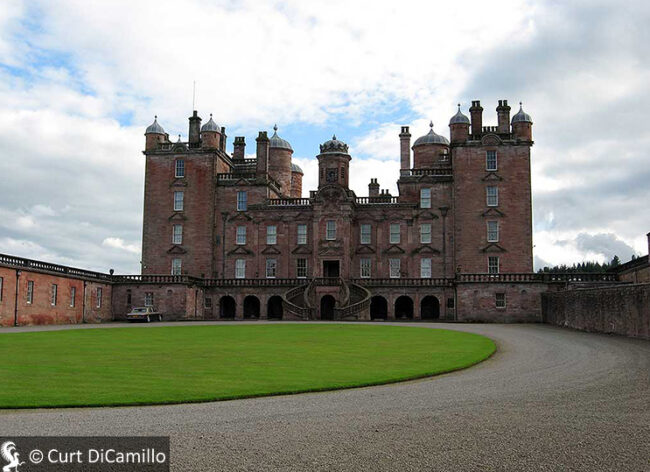 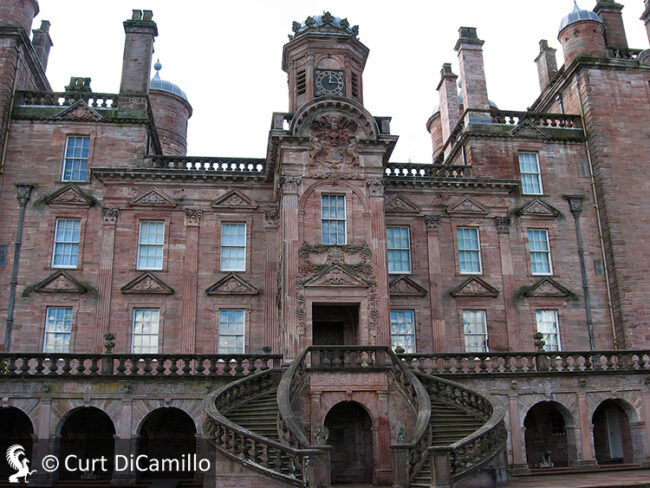 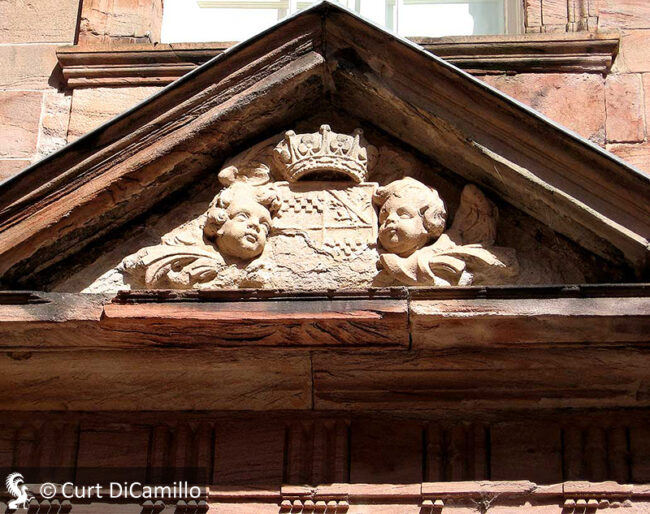 Window pediment on the entrance facade 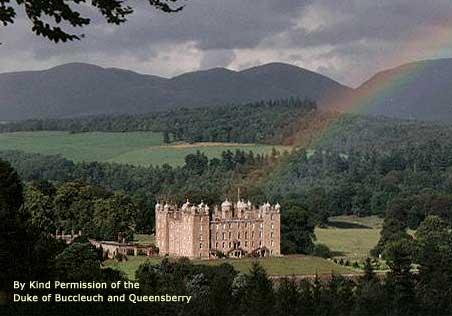 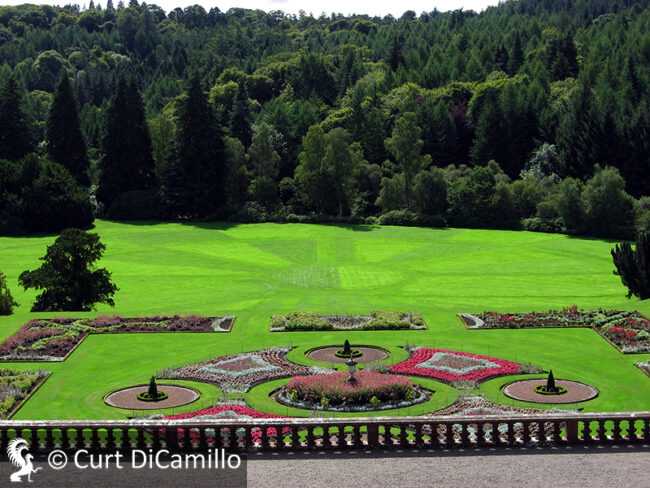 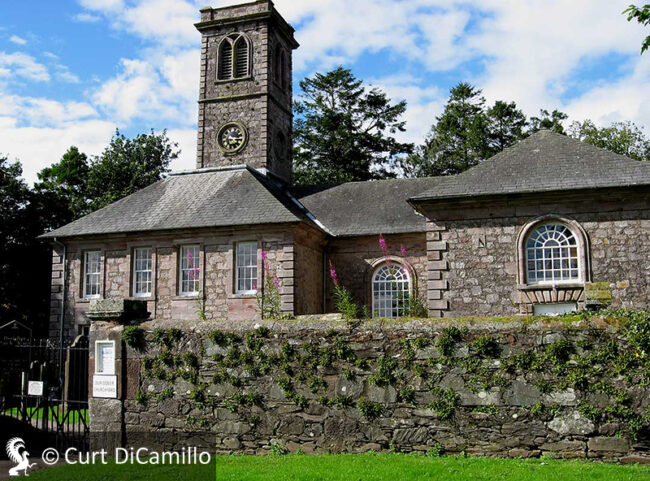 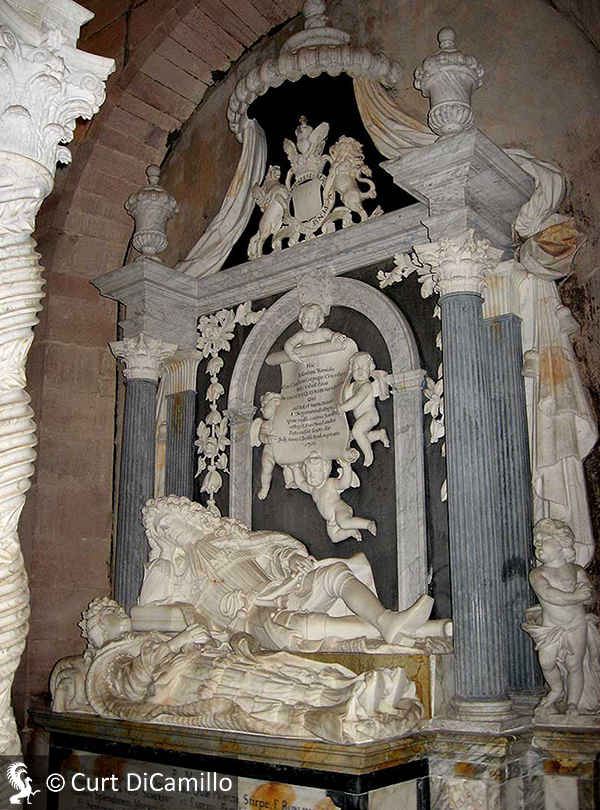 Tomb of the 2nd Duke of Queensberry in Durisdeer Church 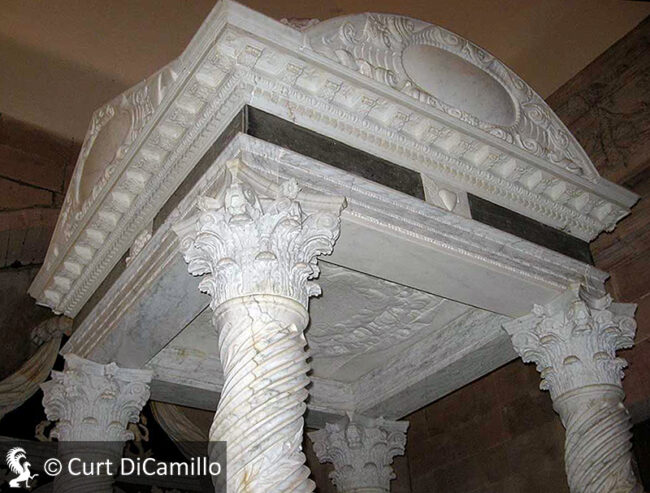 Baldachin in the Queensberry vault in Durisdeer Church. The white marble monument was carved in 1695 by John van Nost to the designs of James Smith, who also designed the church. 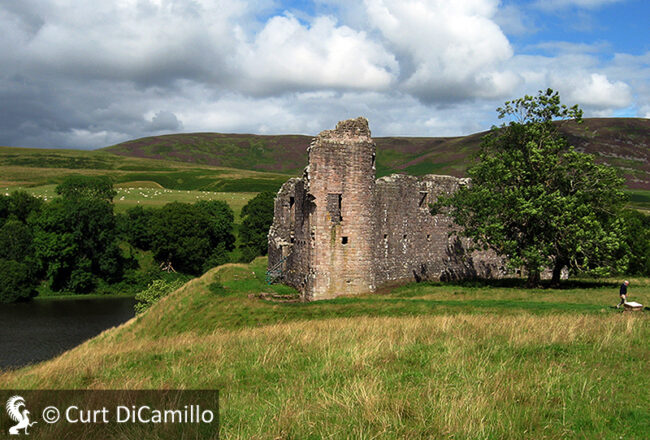 Castle ruins on the Drumlanrig Estate 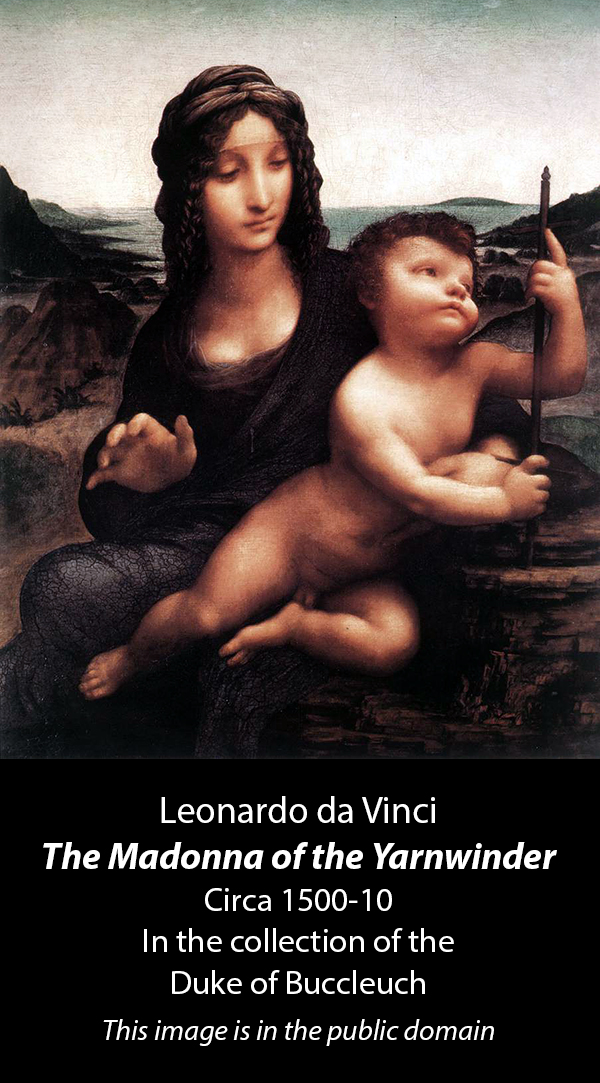