The Georgian house was demolished in the 1960s; elements of the 17th century and medieval houses were incorporated into the current house. 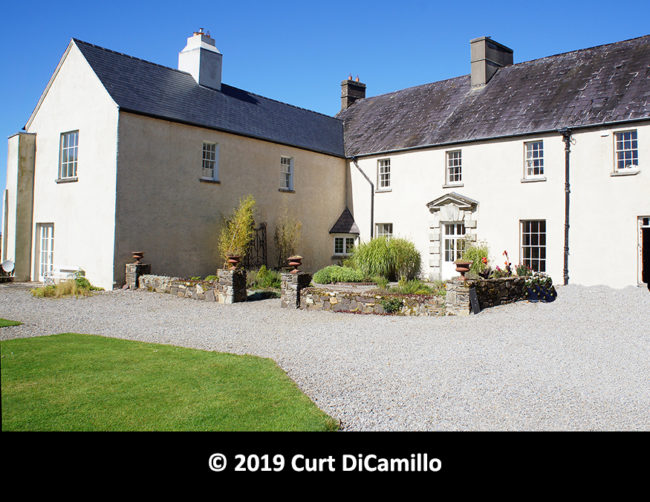 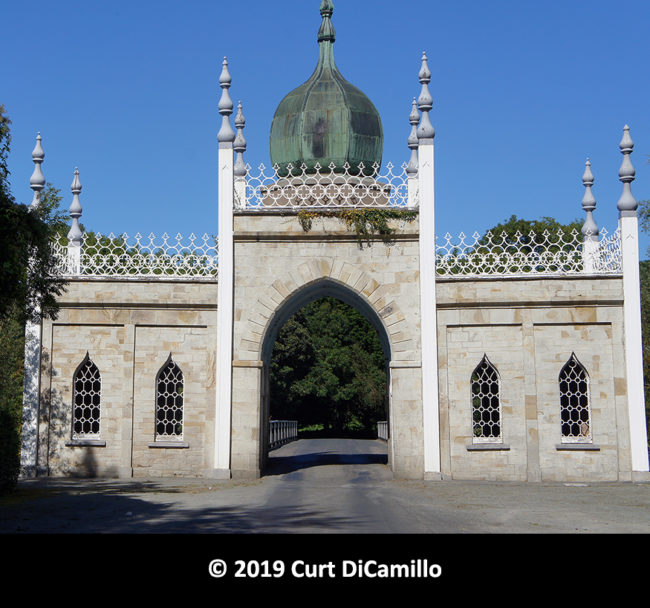