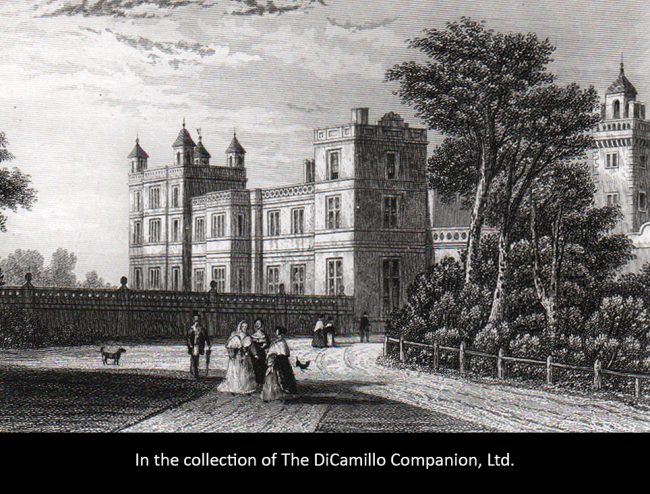 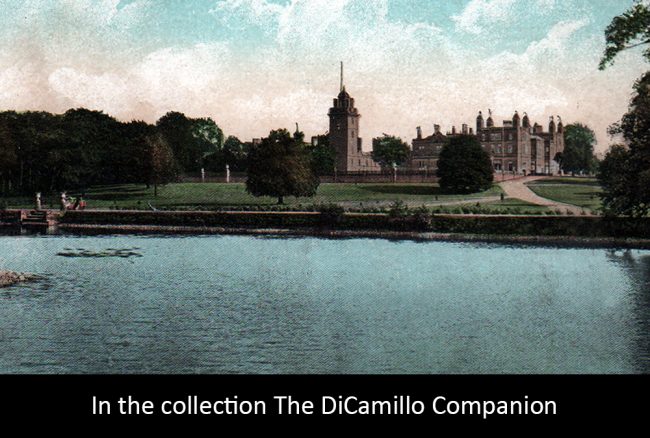 The House from the lake from a circa 1911 postcard 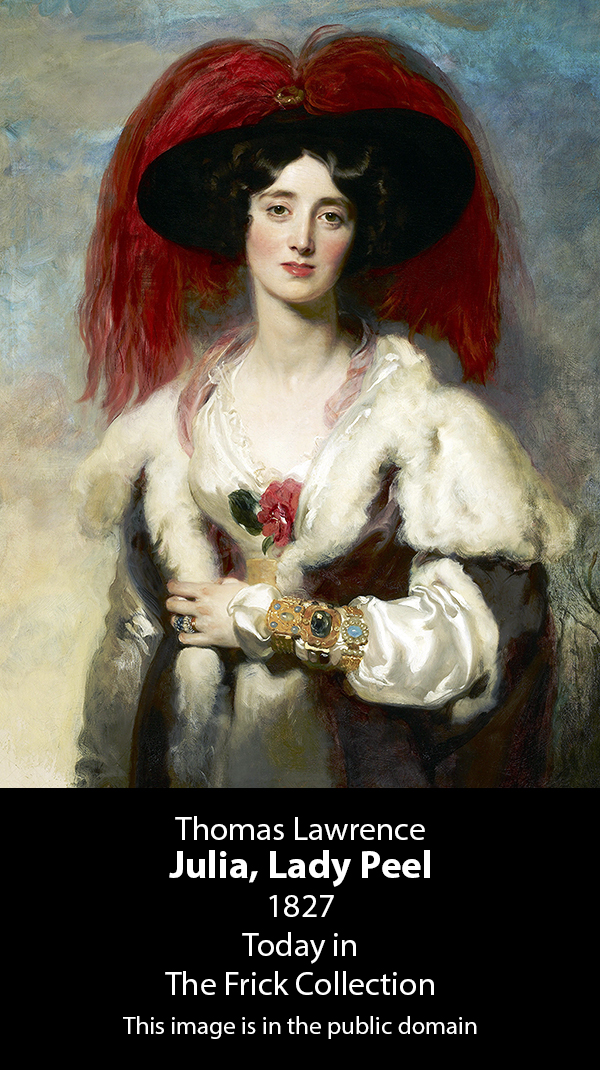