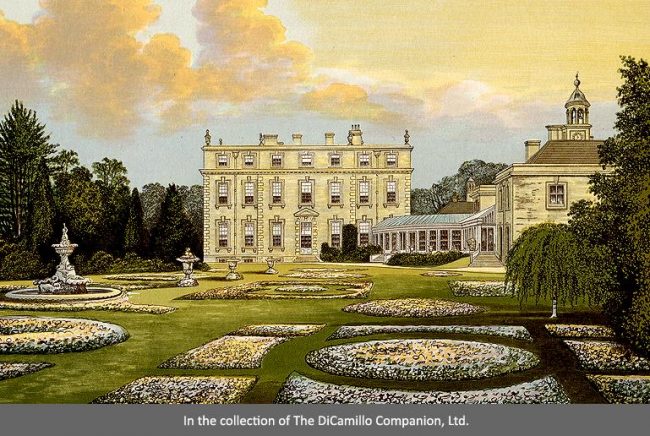 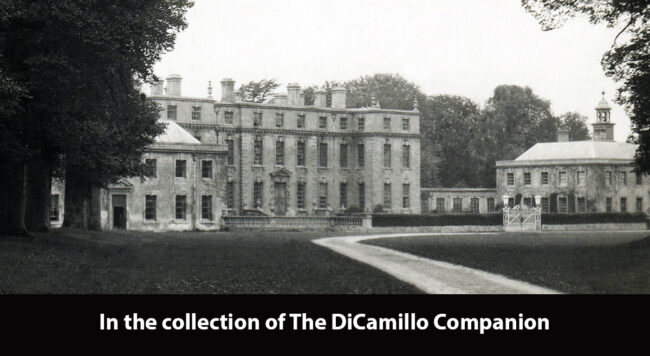 The Entrance Facade from a circa 1919 postcard 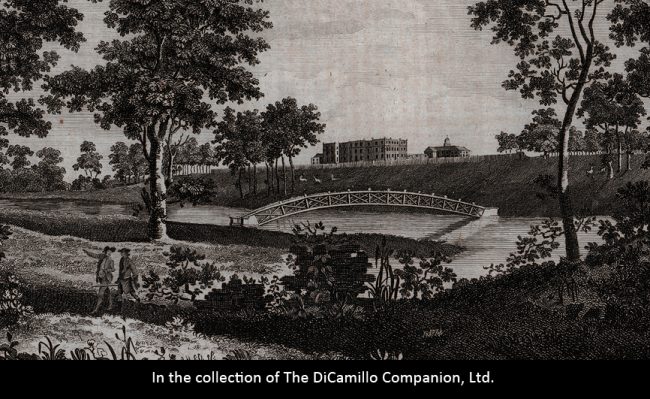 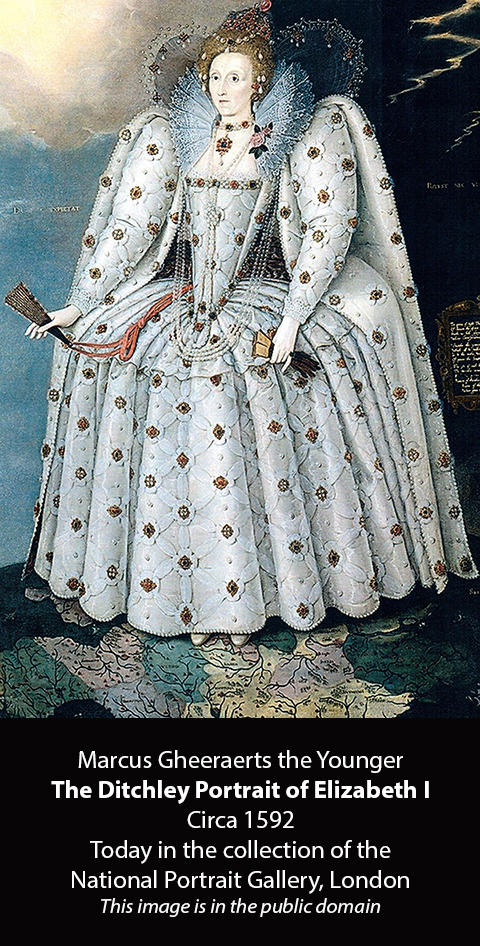 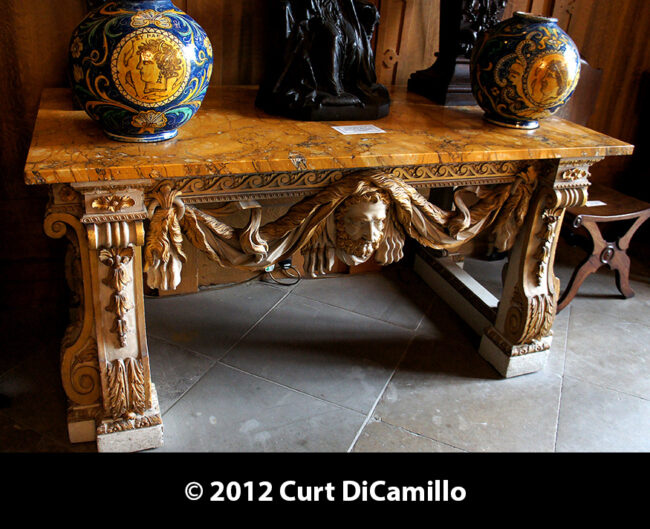 Table from Ditchley Park, today in the Entrance Hall at Temple Newsam.