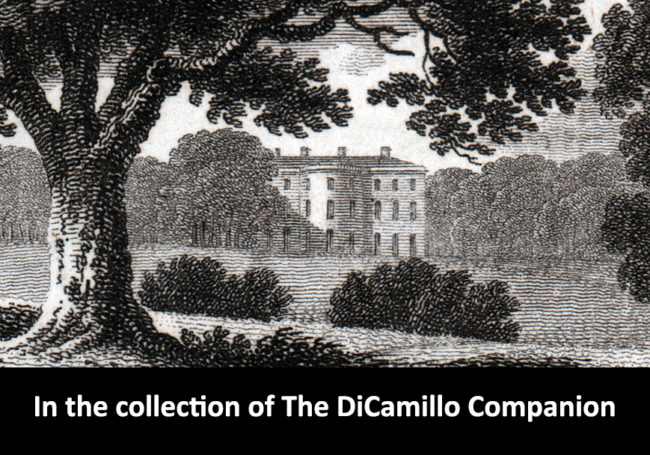 A circa 1810 engraving of the House from "Peacock's Polite Repository"