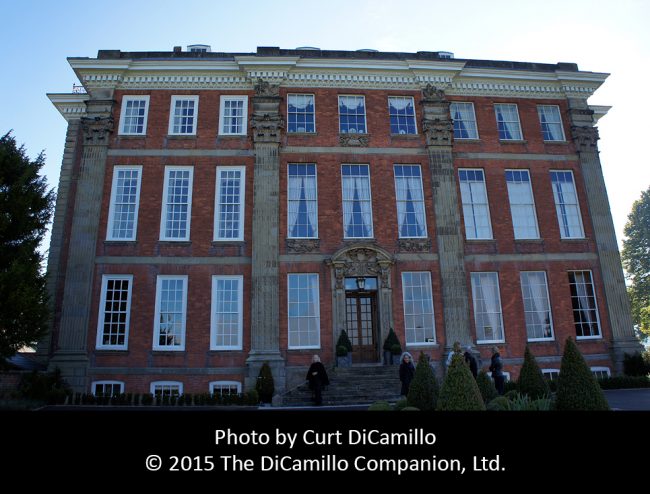 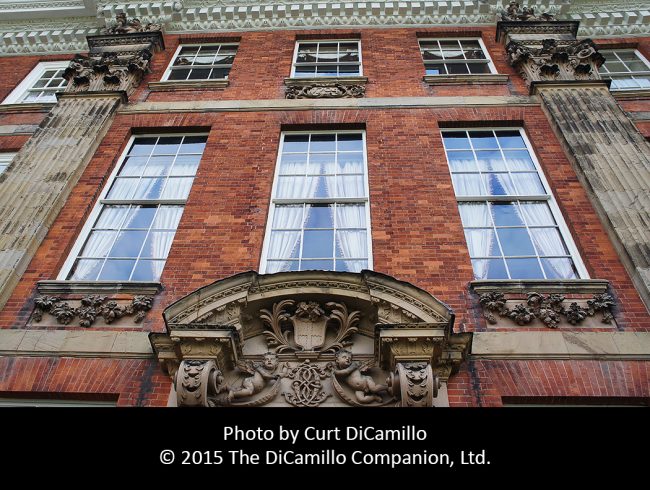 Detail of the Entrance Facade 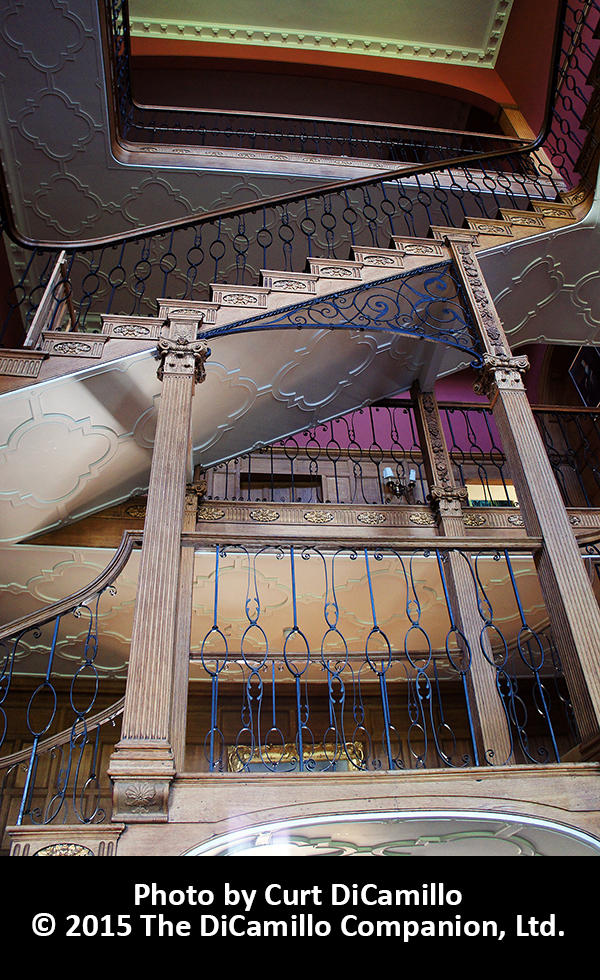