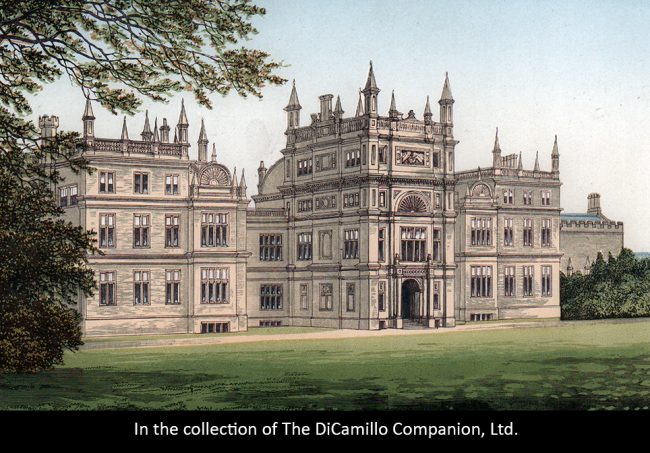 The north (garden) facade after Bellamy's 19th century rebuilding. This lithograph is from the circa 1875 publication "Morris's Views of Seats." 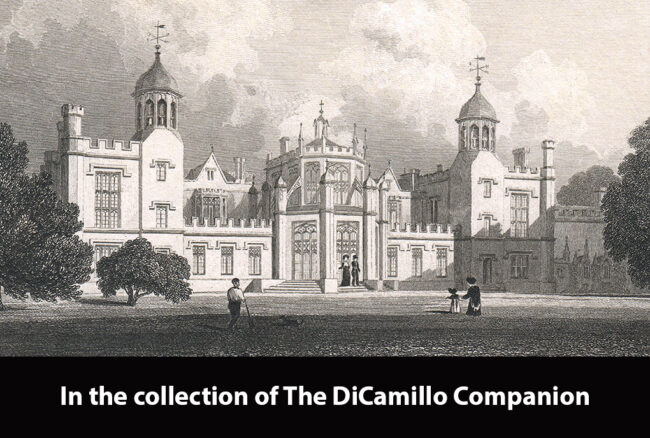 An 1825 engraving of the north (garden) facade from "Neale's Views of Seats. " This image shows the facade after Nash's late 18th century rebuilding, but before Bellamy's 19th century work. 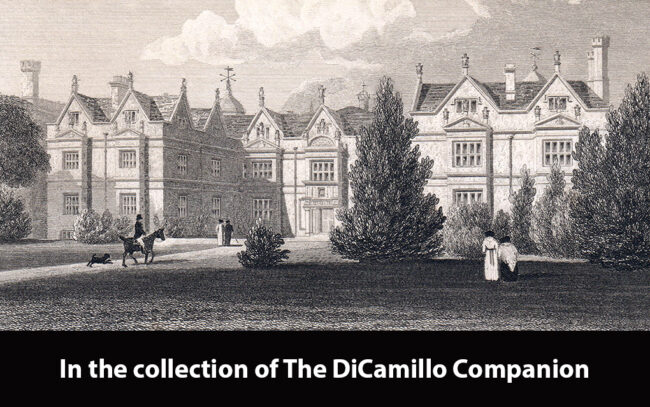 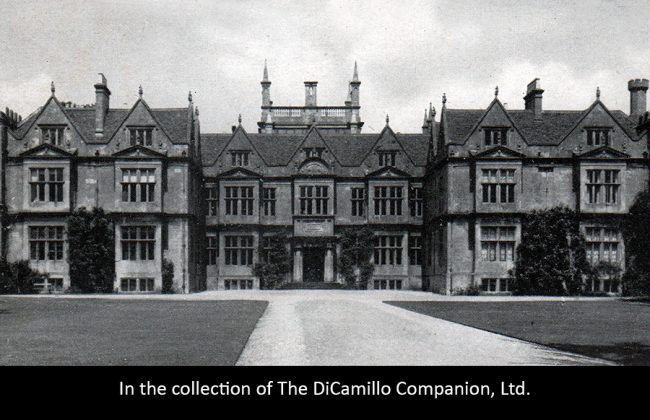 The south (entrance) facade from a circa 1921 postcard 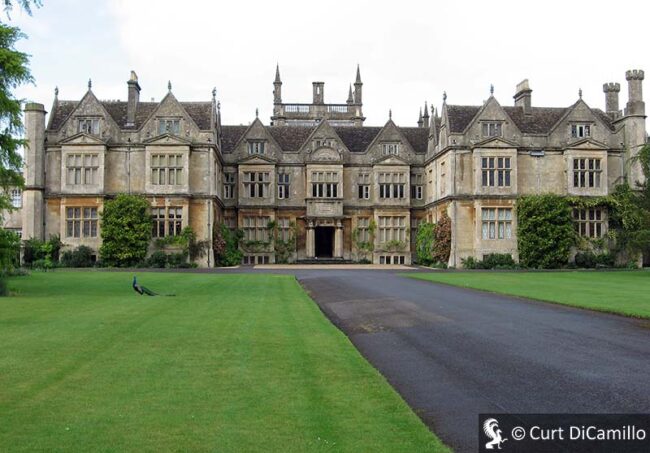 The entrance facade in 2007 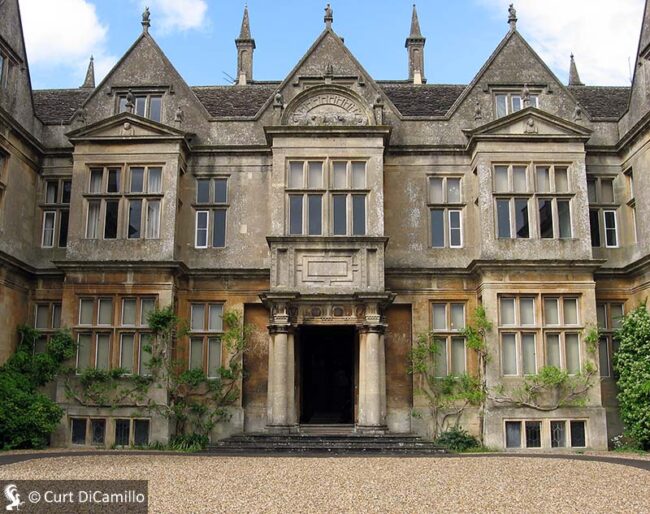 Detail of the entrance facade in 2007 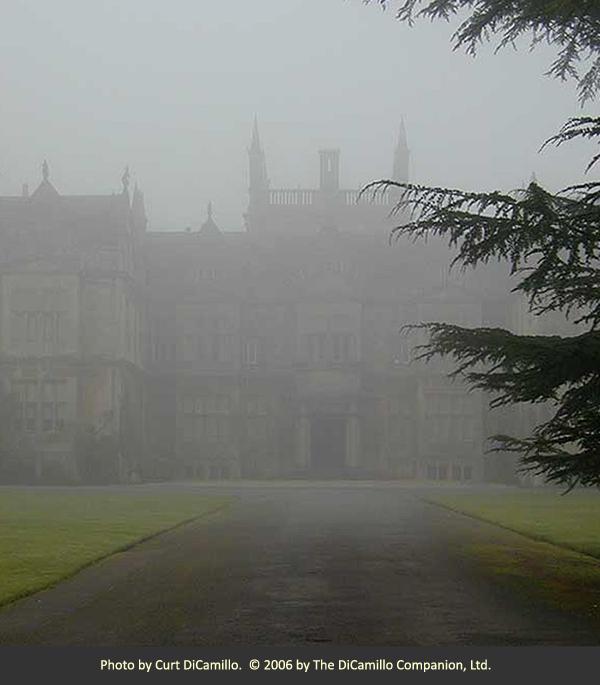 The south (entrance) facade in the mist in 2006 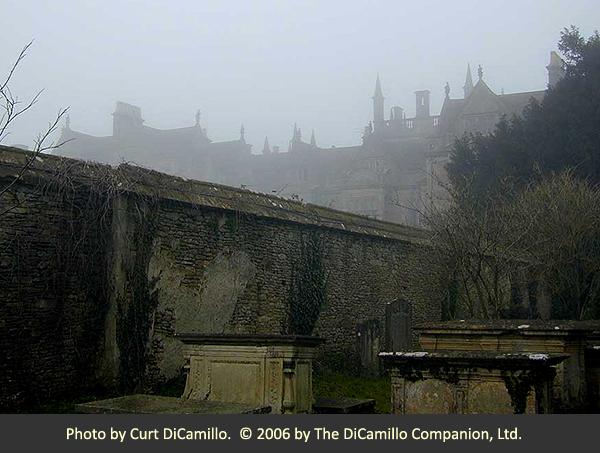 The south (entrance) facade as seen from the misty church graveyard 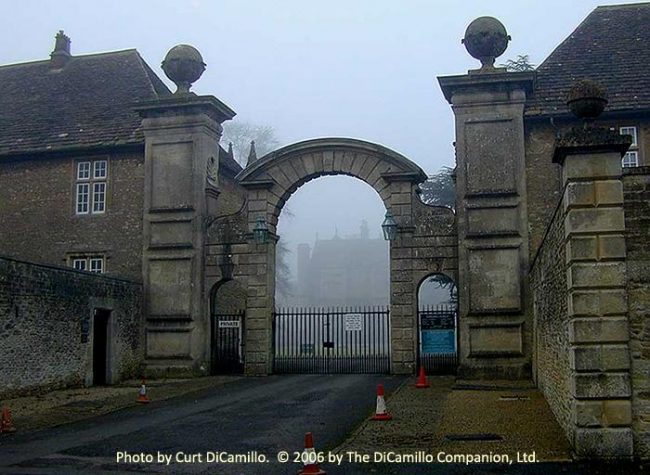 The monumental gateway to the house 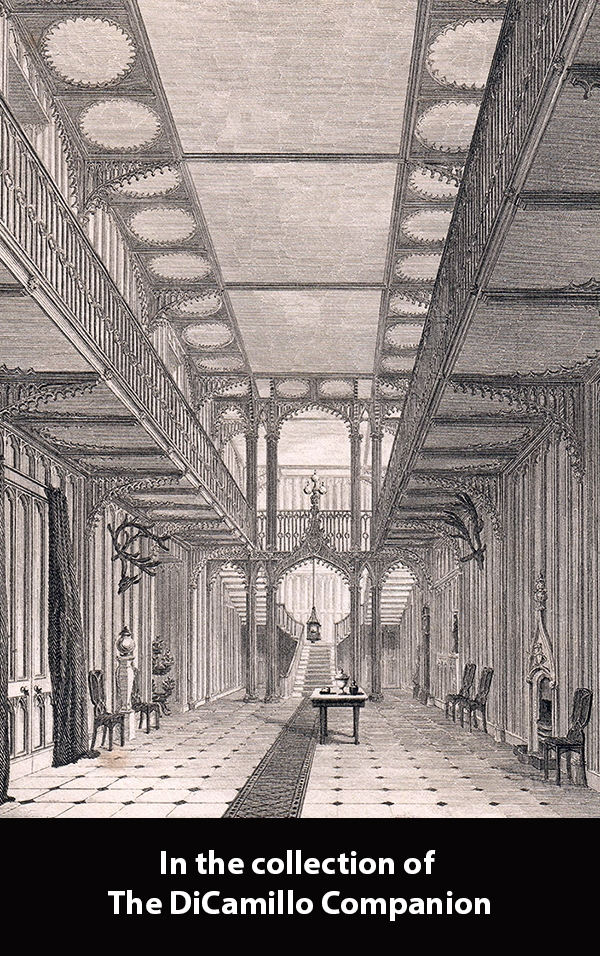 The hall from an 1825 engraving in "Neale's Views of Seats" 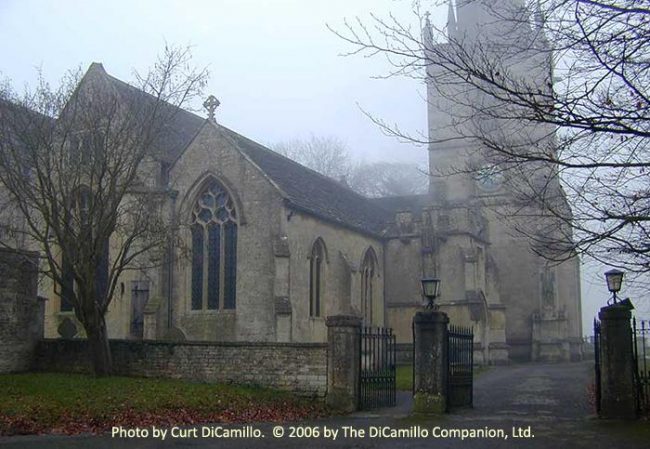 The church in the mist 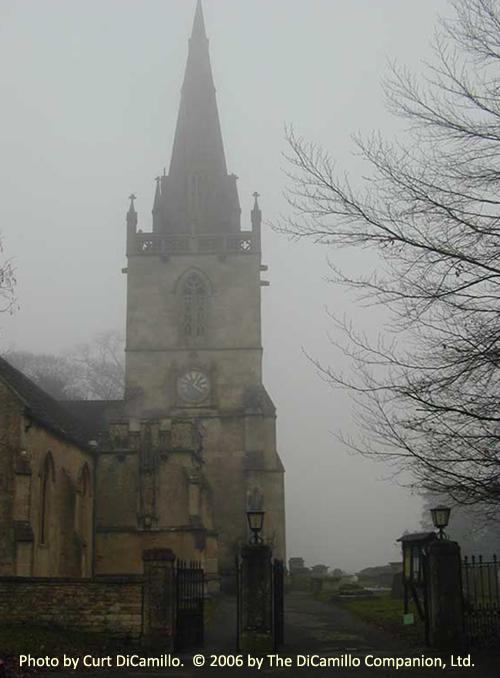 The church tower in the mist