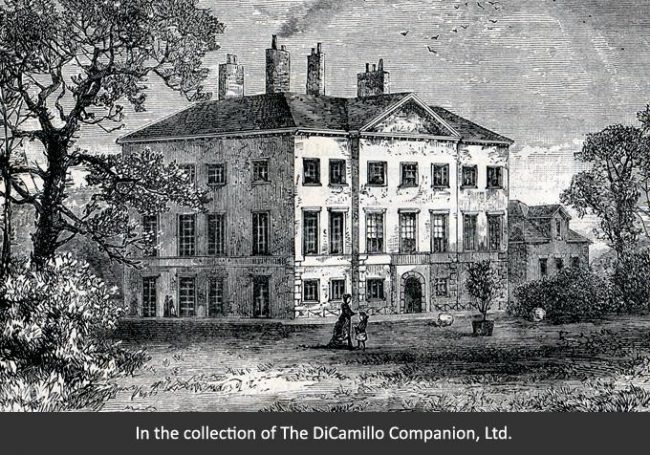 From the 1888 publication "Greater London: A Narrative of Its History Its People and Its Places" 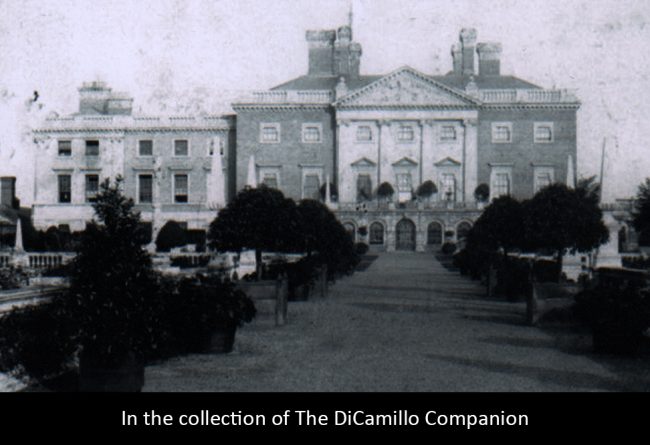