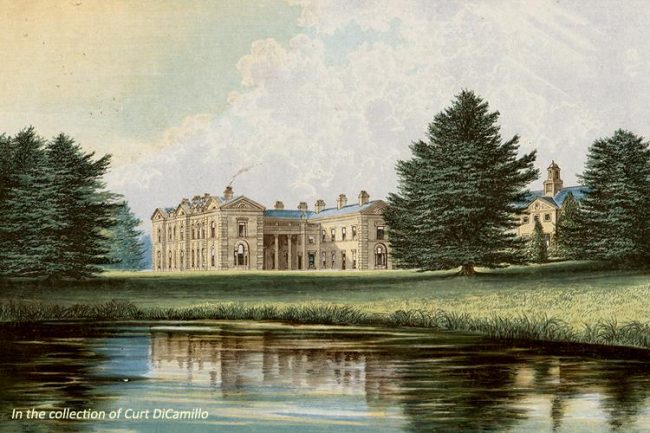 The Entrance Facade from "Morris's Views of Seats," circa 1875. 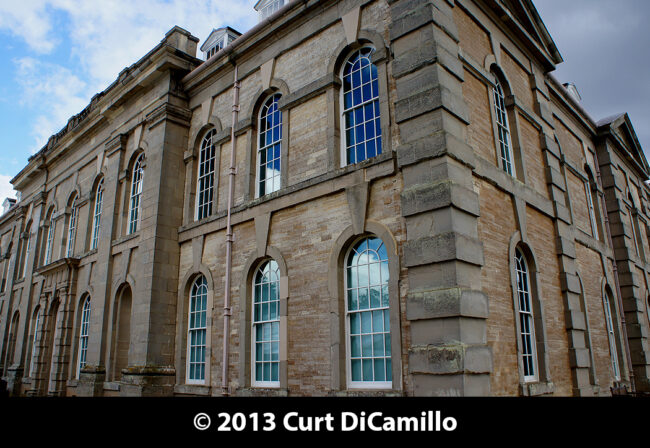 Side facades of the House 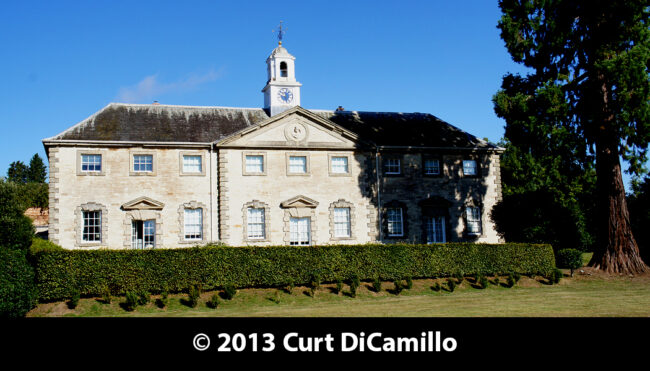 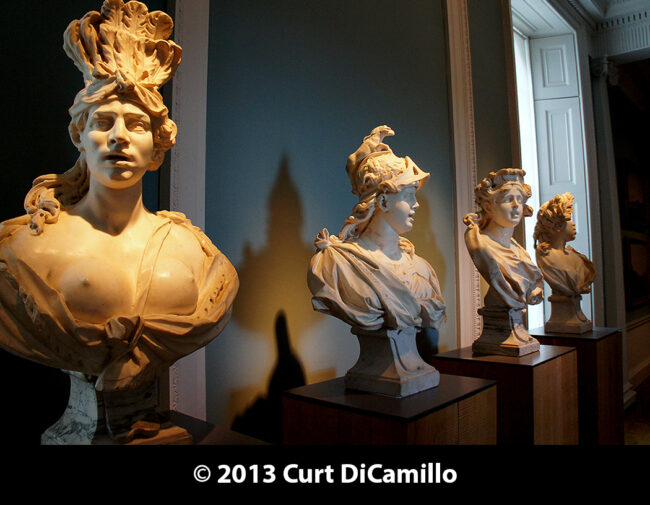 One of the galleries in the House 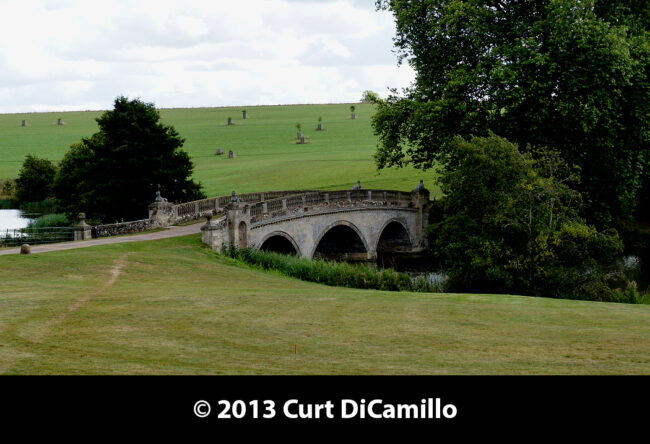 Capability Brown's Bridge into the Park 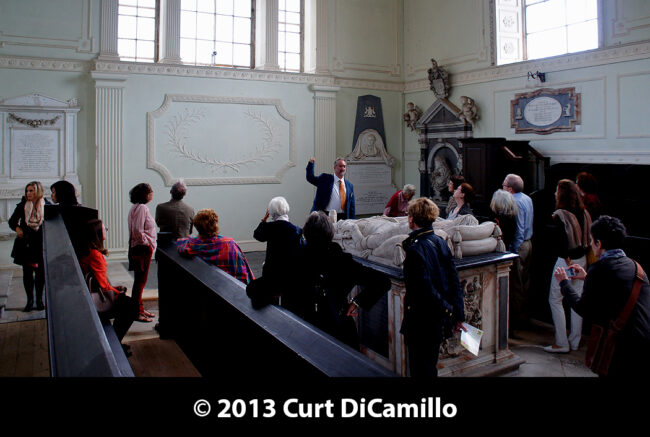 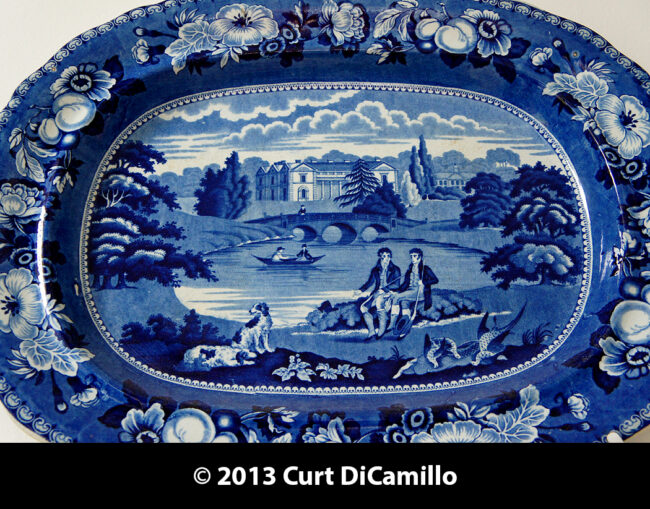 The House on a blue and white platter