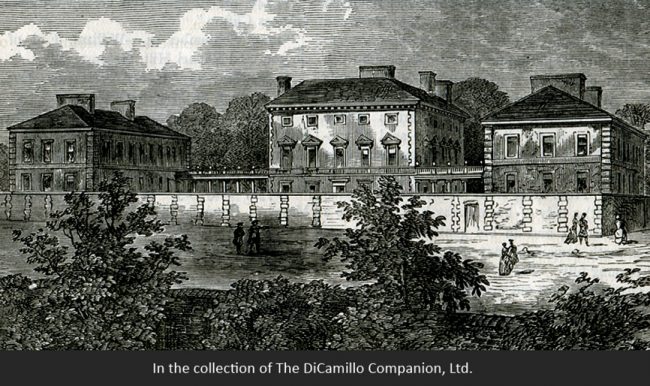 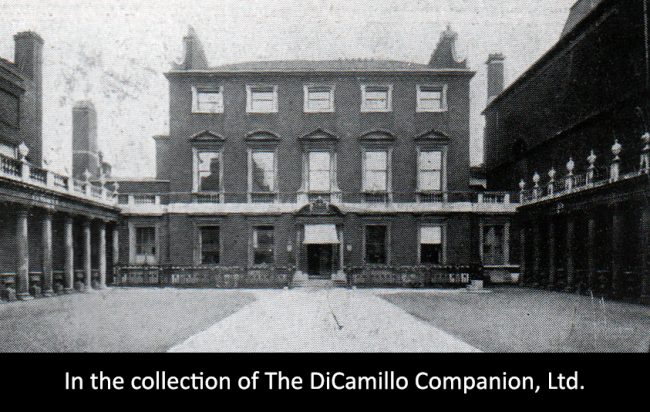 Photo of the Entrance Facade of the House from the Dec 3, 1921 issue of "The Sphere." 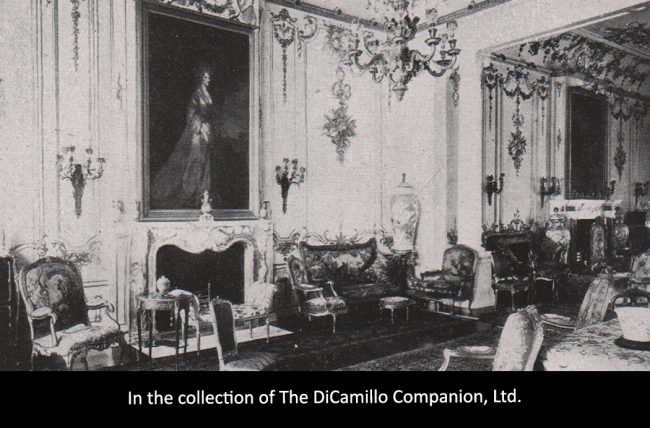 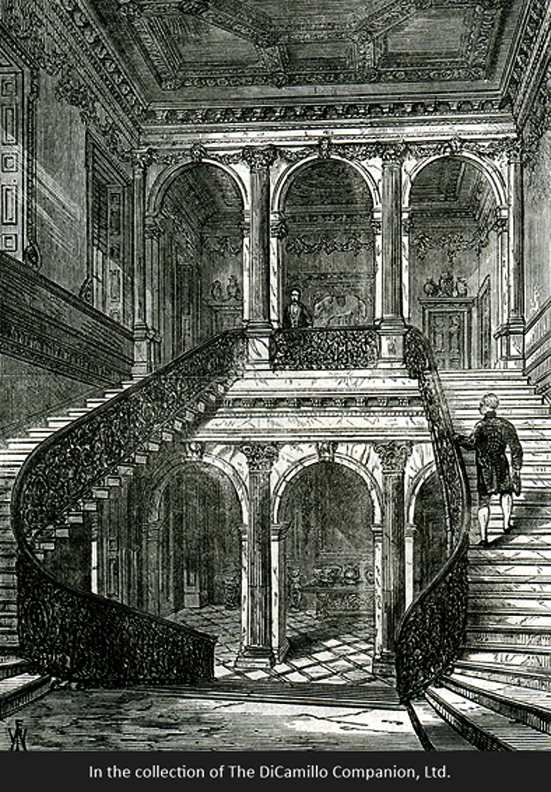 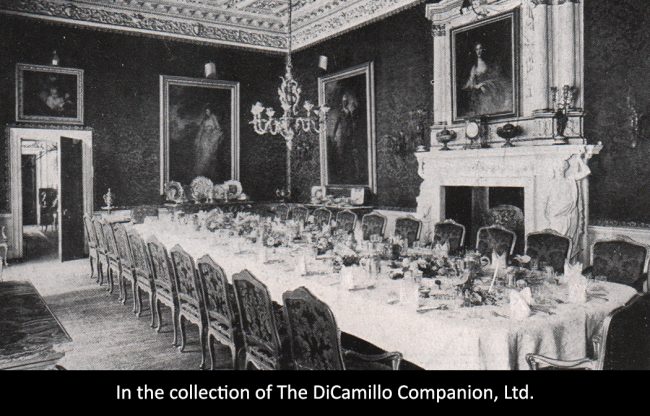 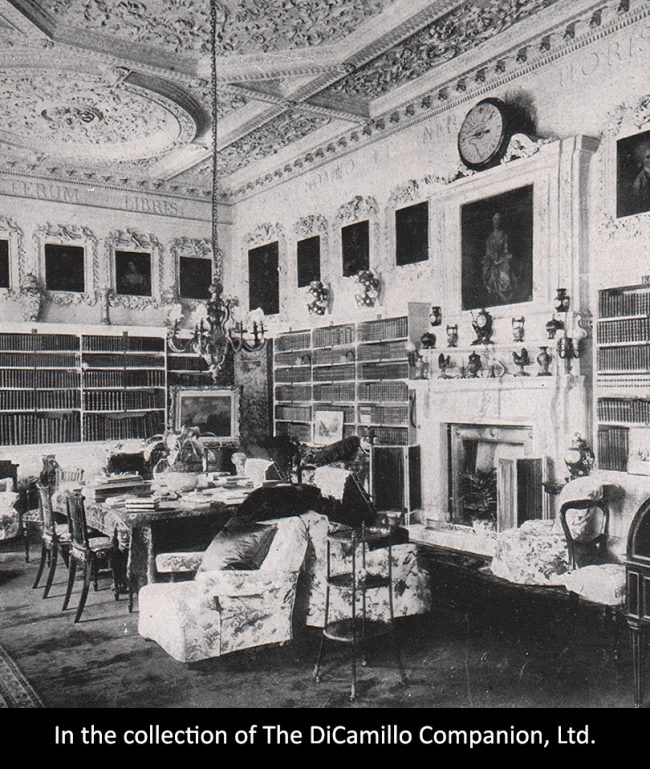 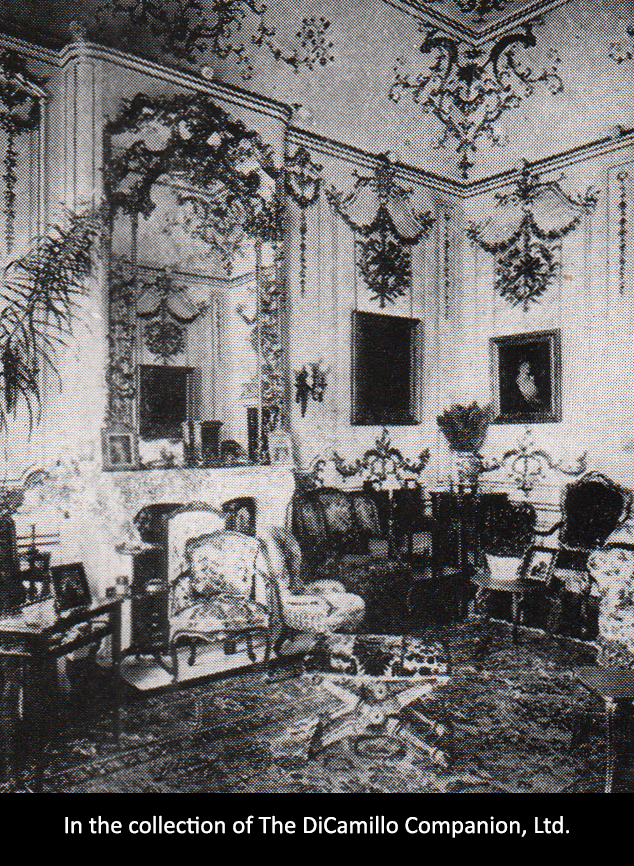 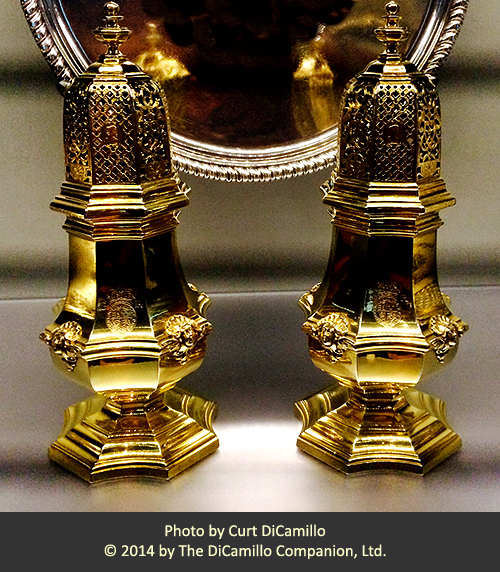 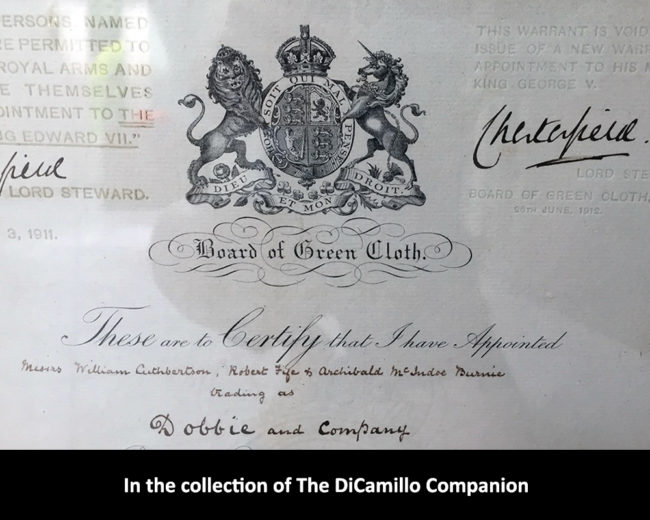