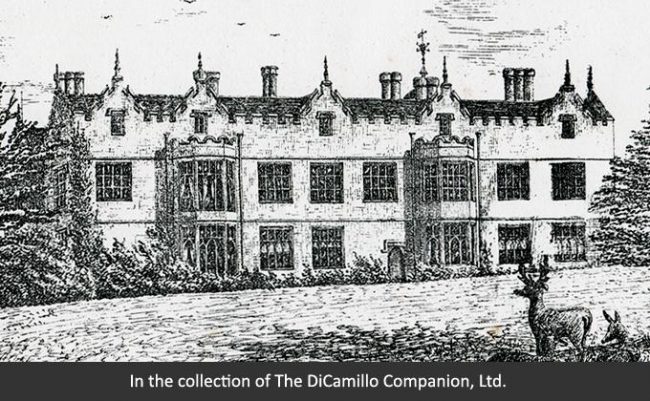 1864 lithograph of the House from a drawing by Richard Tyrer