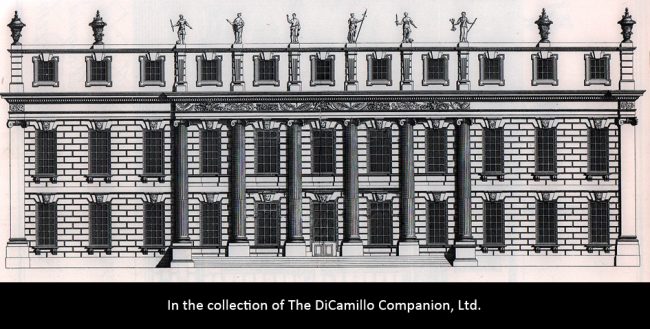 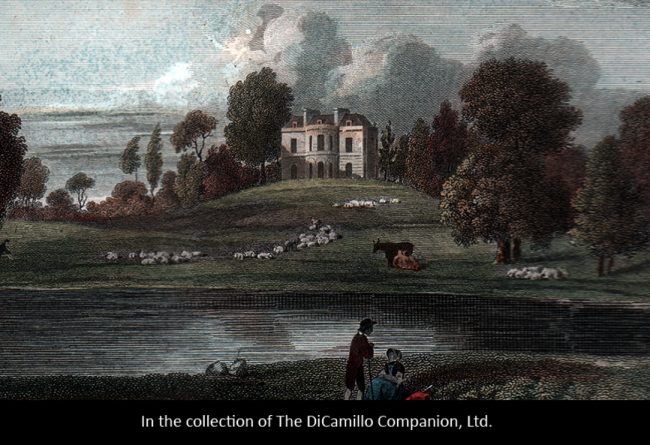 A 1815 hand-colored engraving of the fourth house, which replaced the palatial third house. From "The Beauties of England and Wales" 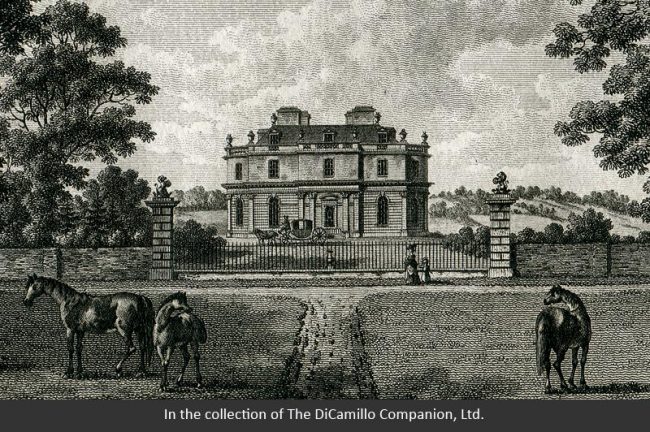 The fourth house from the 1780 publication "Watts' Seats of the Nobility and Gentry." 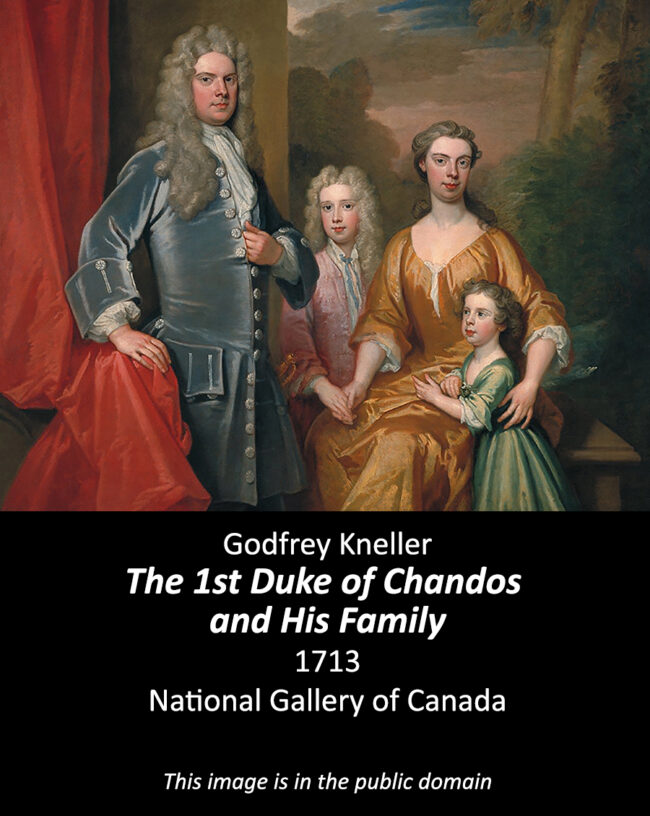 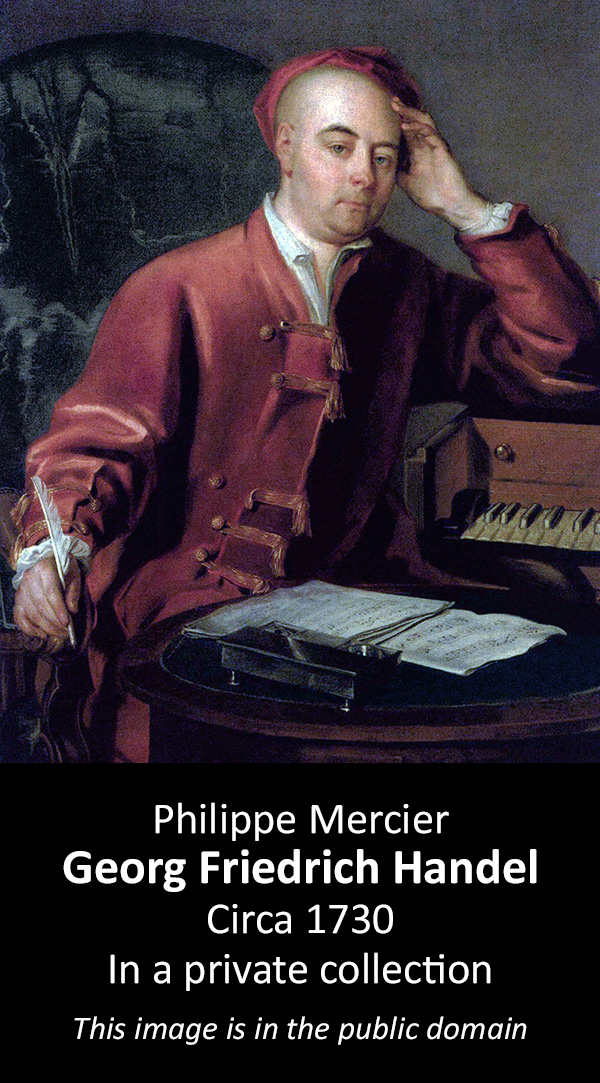 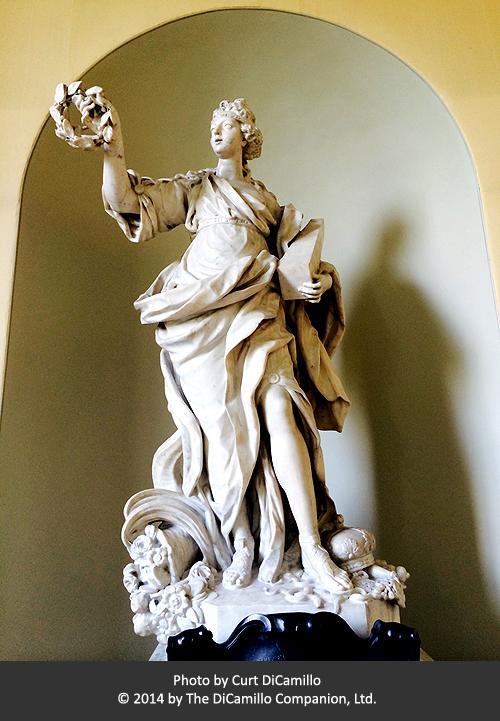 The white Cararra marble statue of "Glory" by Giovanni Baratta, 1715. Originally at Canons, it is today in the collection of the Fitzwilliam Museum, Cambridge.