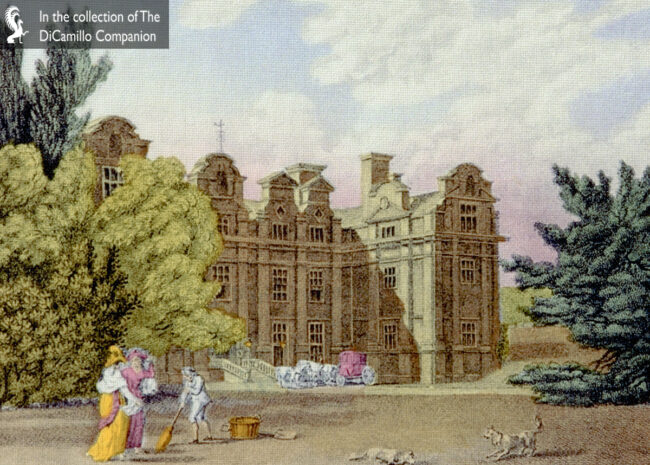 The house from a modern adaptation of a 1789 engraving 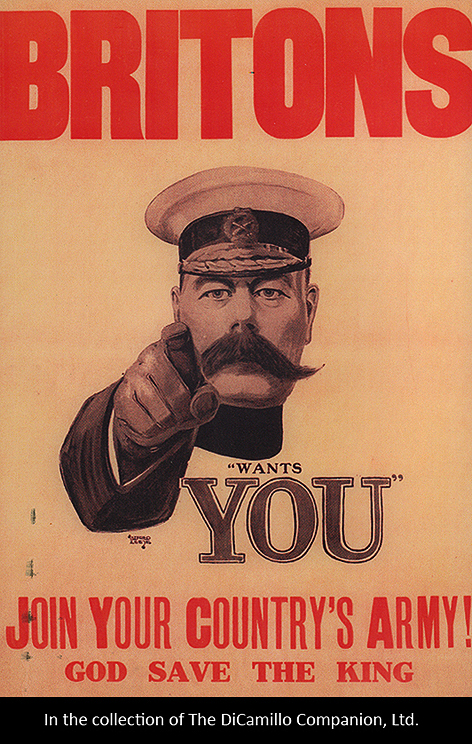