All but west wing demolished in the 1950s. 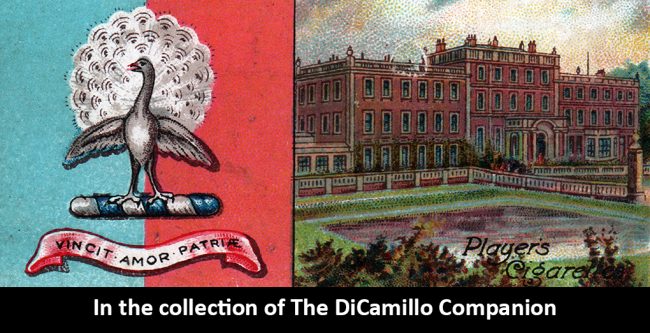 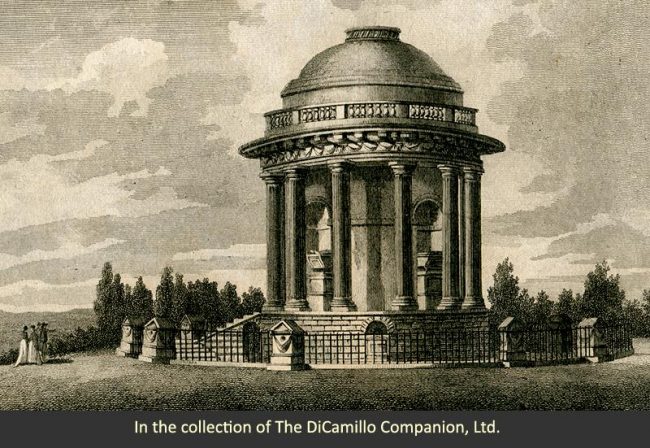 The Mausoleum from an 1803 engraving 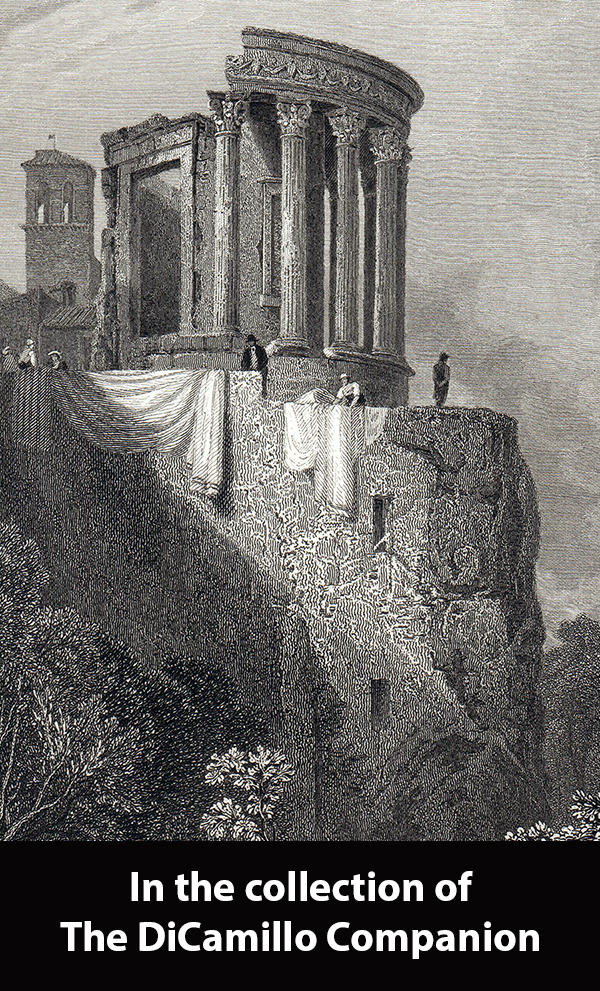 The Temple of Vesta, Tivoli, from an 1836 steel engraving. Brocklesby's mausoleum was modeled on this ancient Roman building. 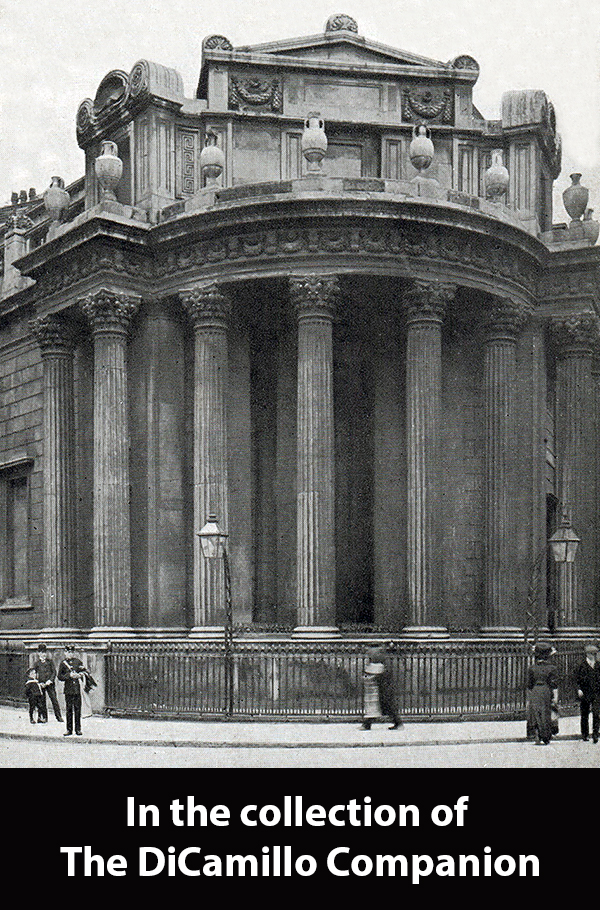 Tivoli Corner, Bank of England, London, from a circa 1905 postcard. This is Soane's modern interpretation of the Temple of Vesta at Tivoli. 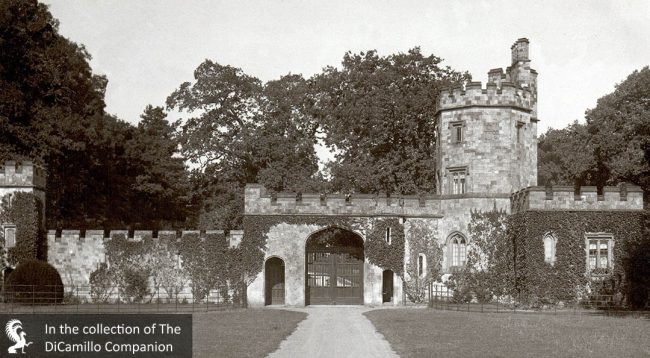 Newsham Lodge from a circa 1920 postcard 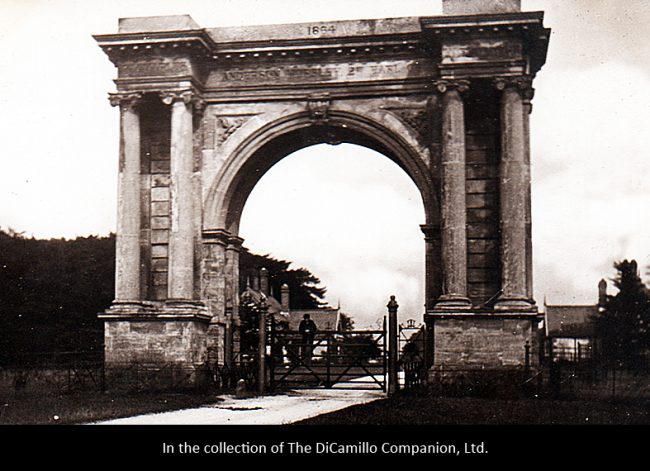 The Memorial Arch (Brigg Gate) from a circa 1904 postcard 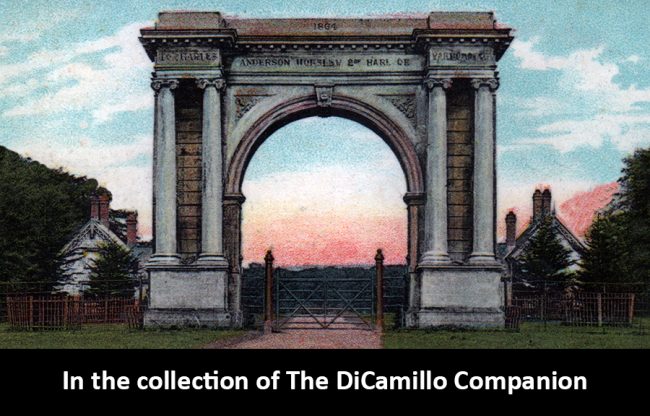 The Memorial Arch (Brigg Gate) from a 1909 postcard

An antique bas relief from a 1920 photograph