The second house from a circa 1895 postcard 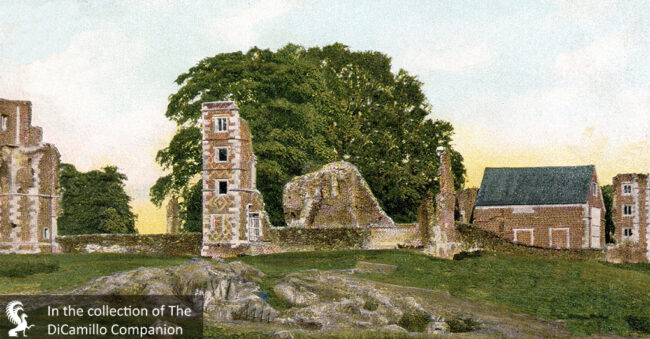 The ruins of the first house from a 1905 postcard