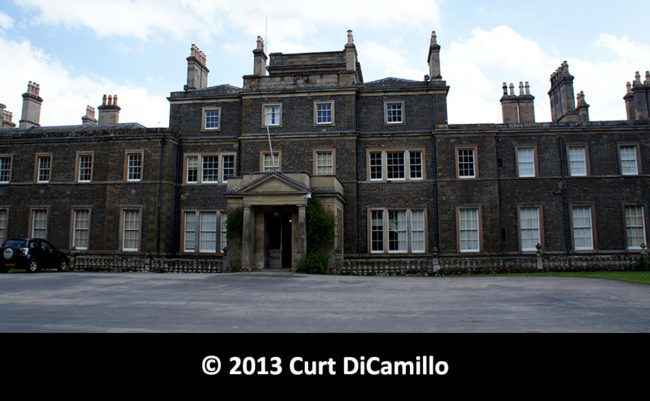 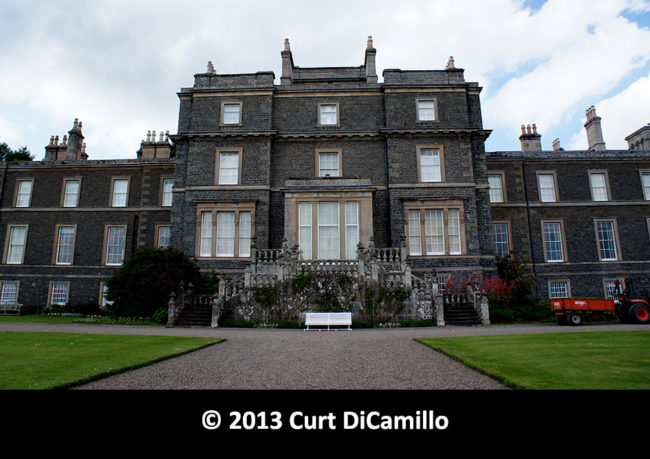 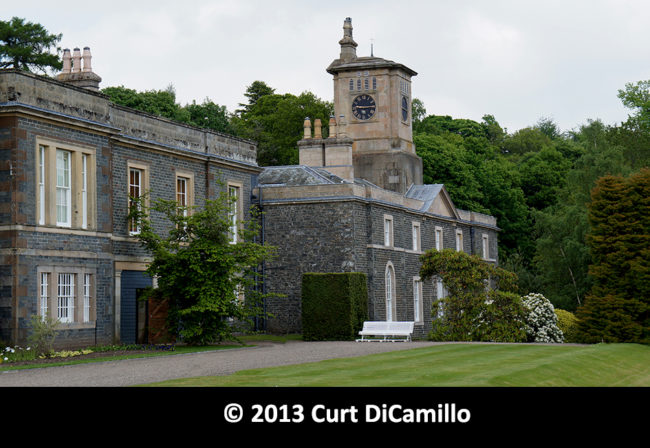 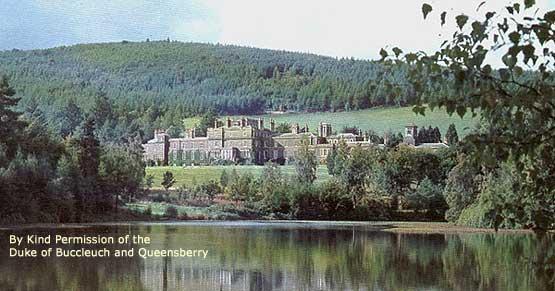 The garden facade from across the lake 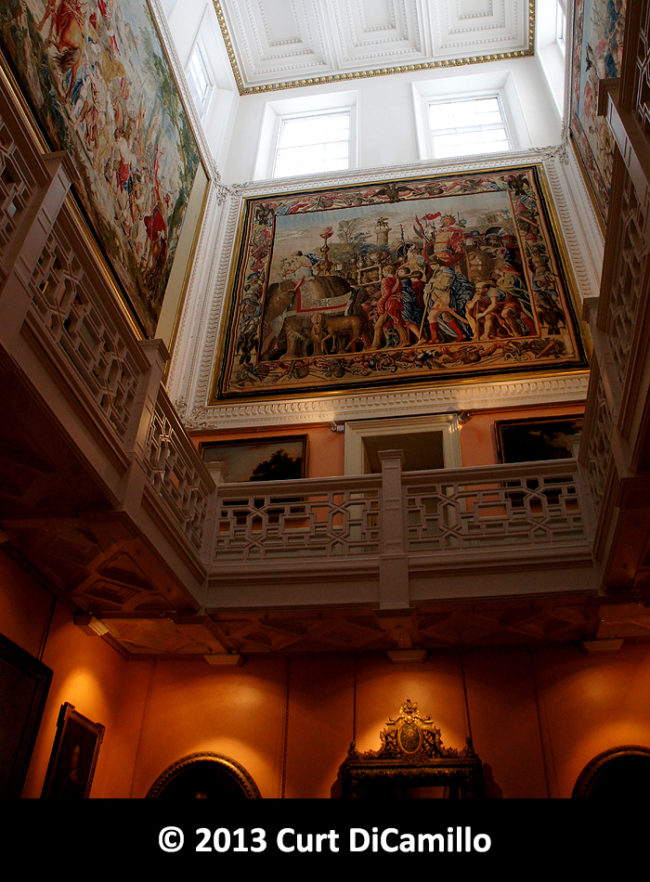 The lantern with tapestries depicting the triumphs of Julius Caesar, woven from Mantegna's cartoons. 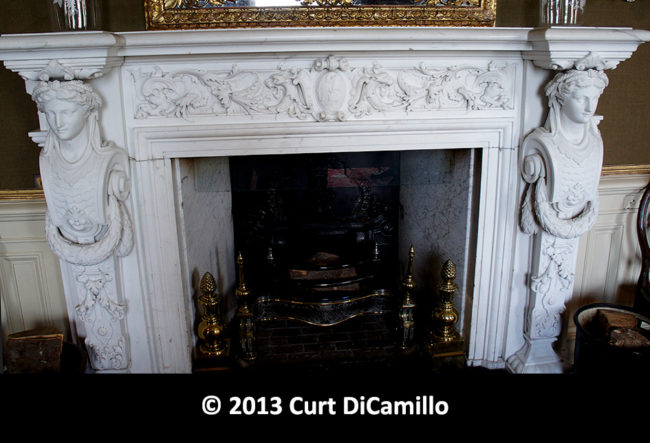 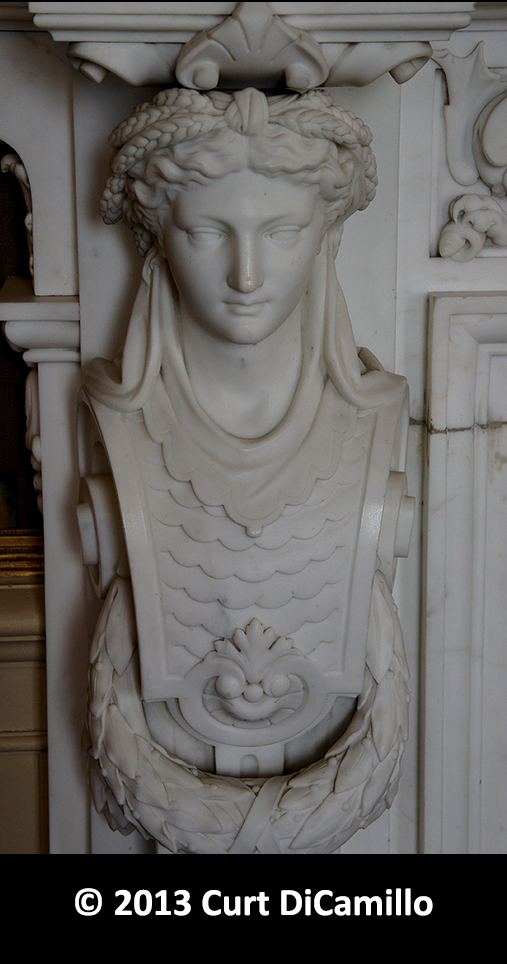 Detail of the dining room fireplace 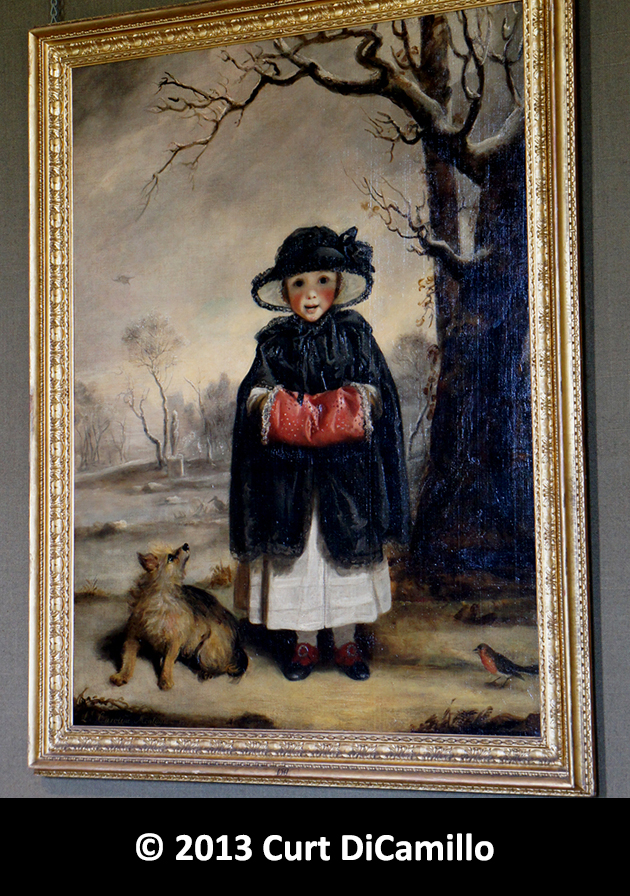 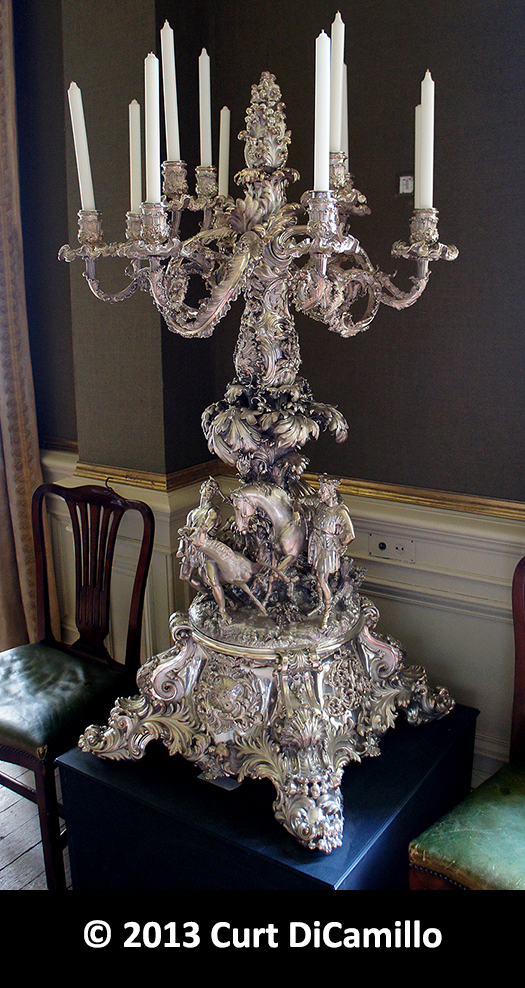 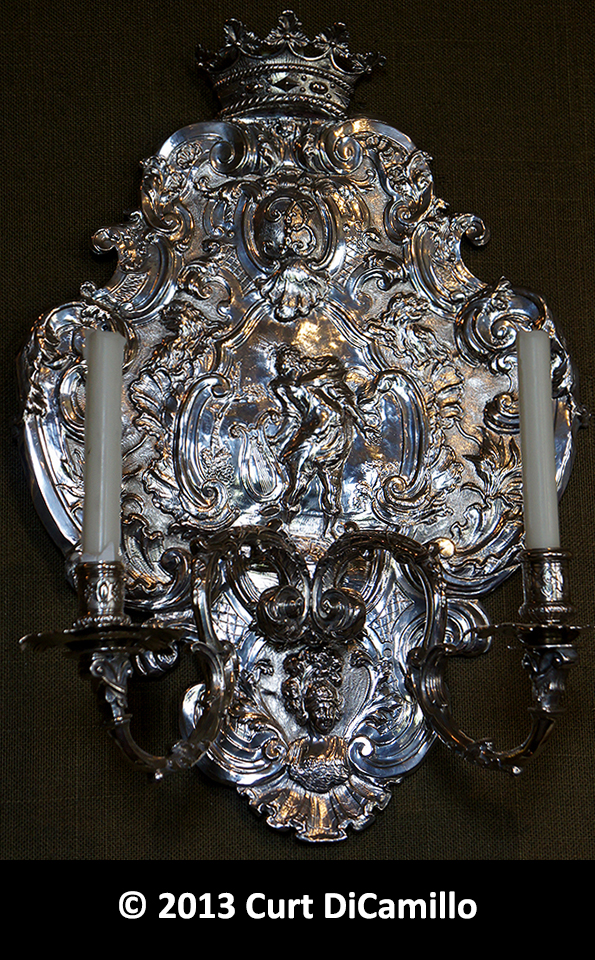 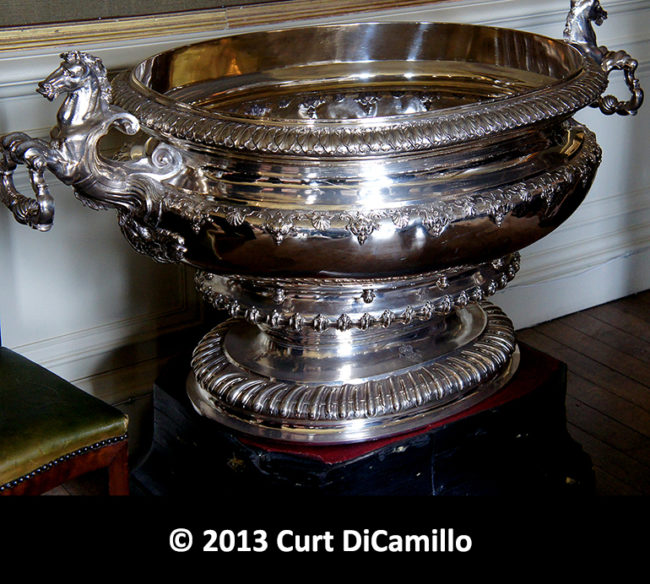 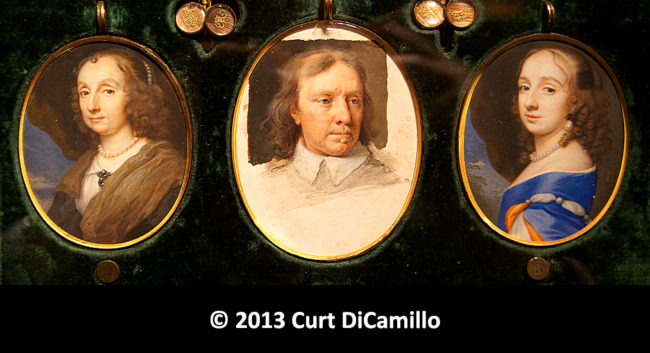 Miniatures, with Oliver Cromwell in the middle 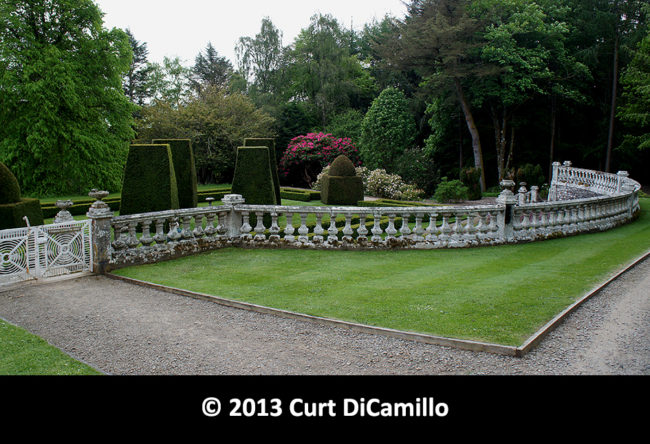 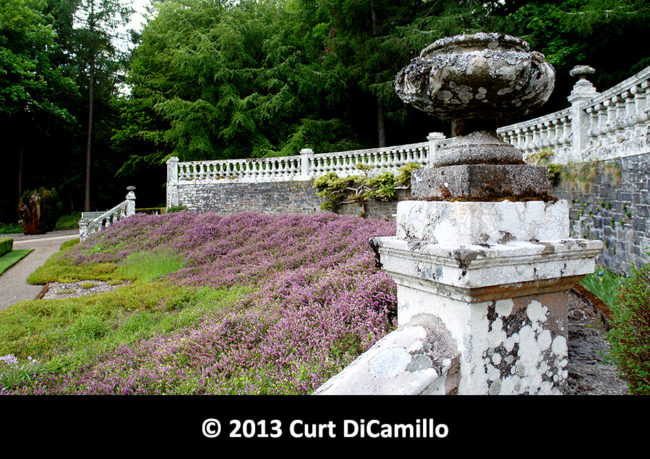 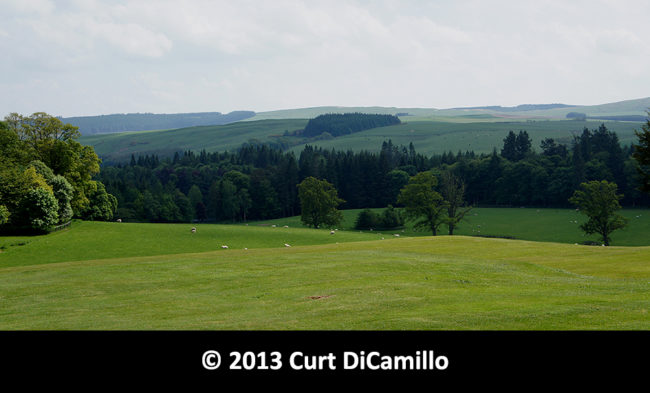 View from the garden facade