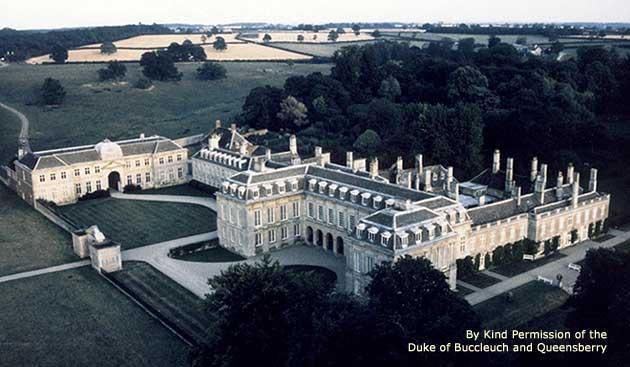 The House from the air 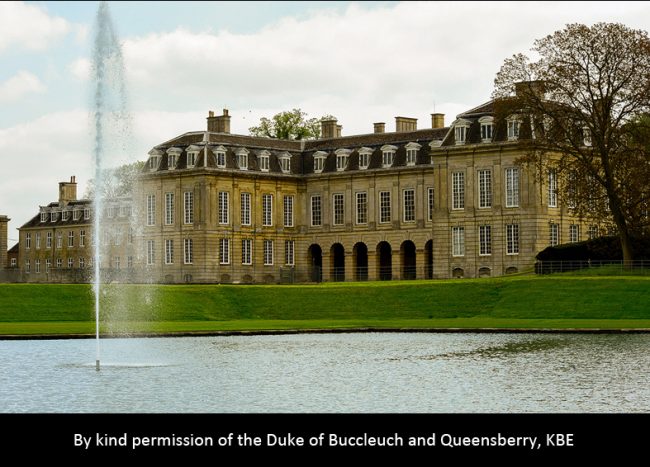 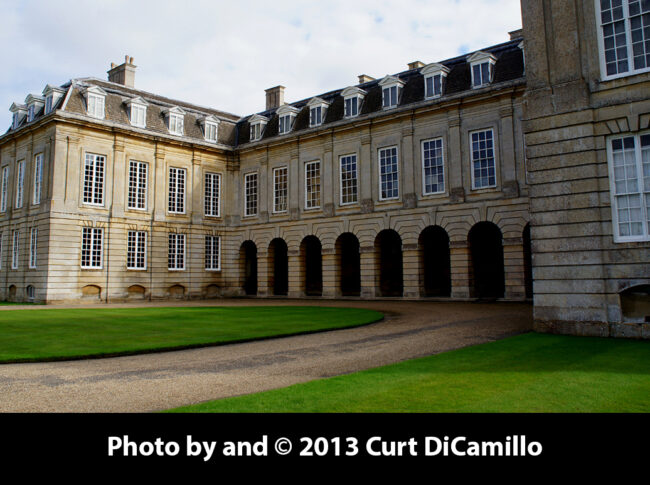 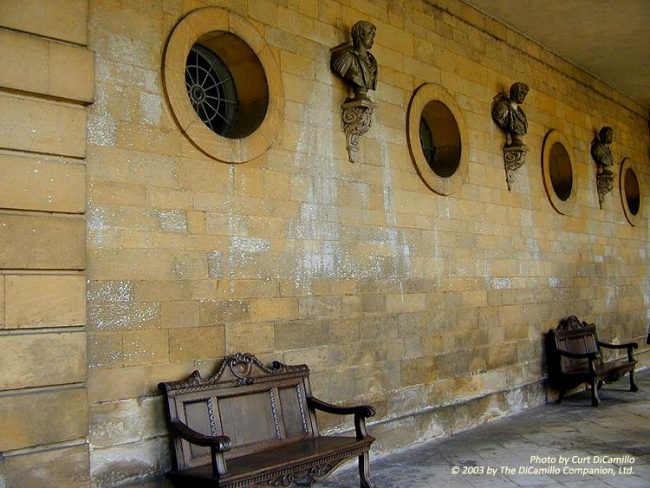 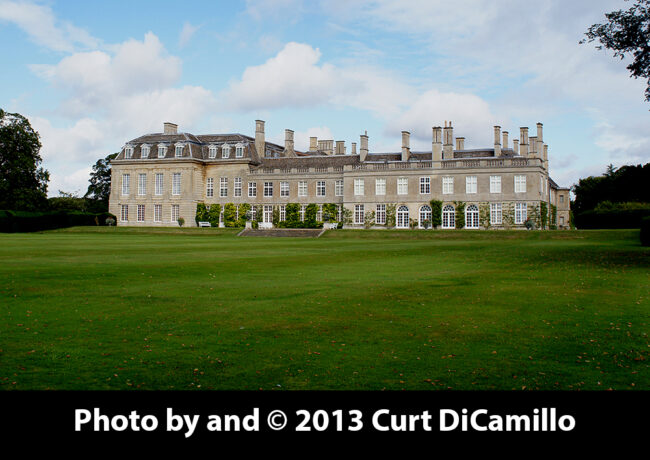 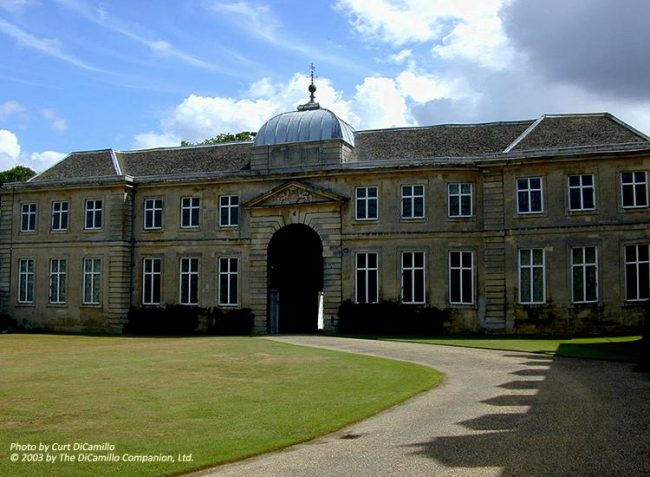 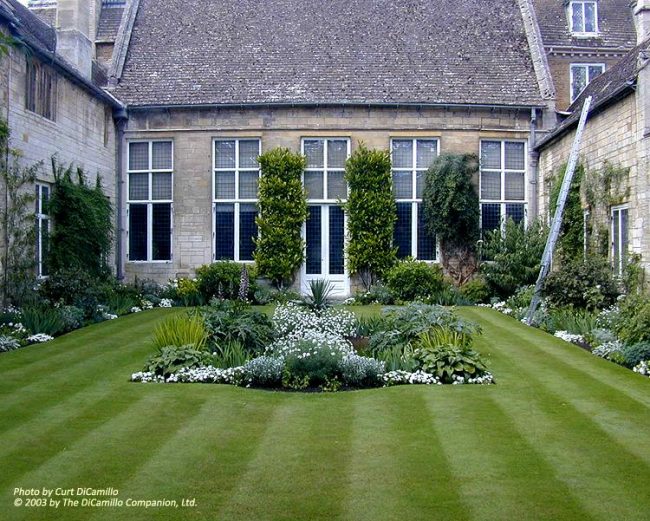 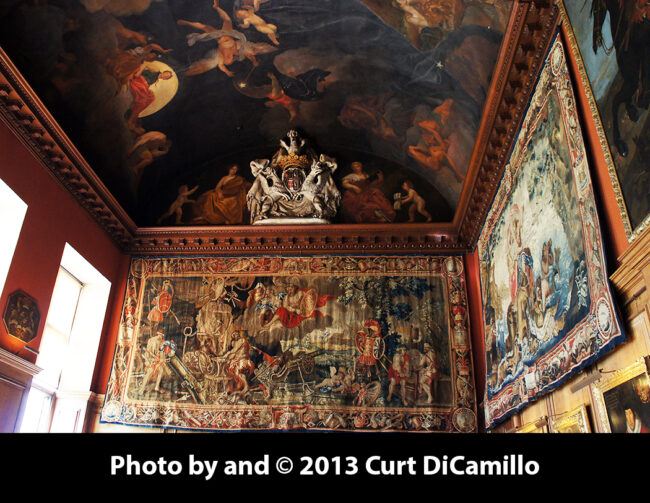 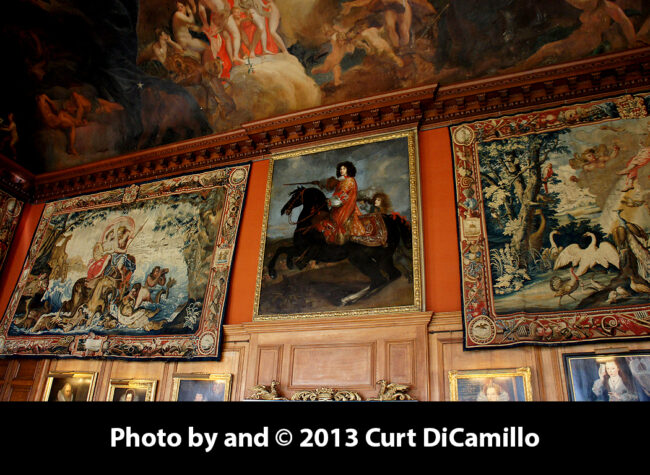 Portrait of the Duke of Monmouth in the Great Hall 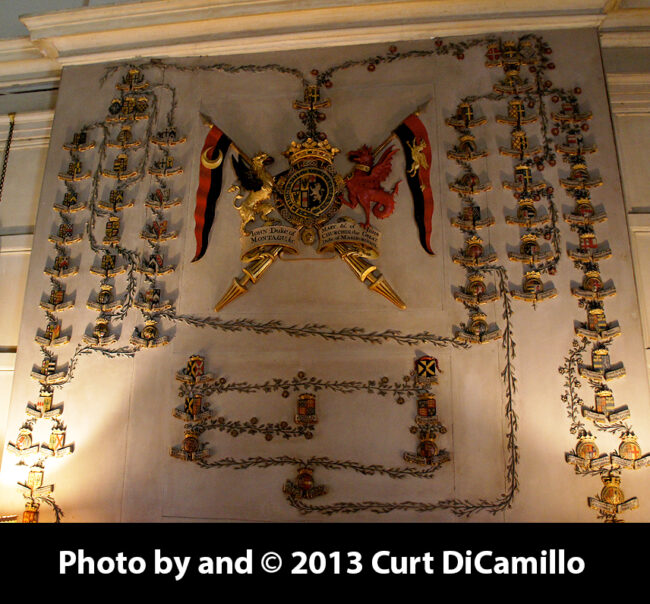 Overmantel in the Library showing the family tree of the 2nd Duke of Montagu, circa 1720 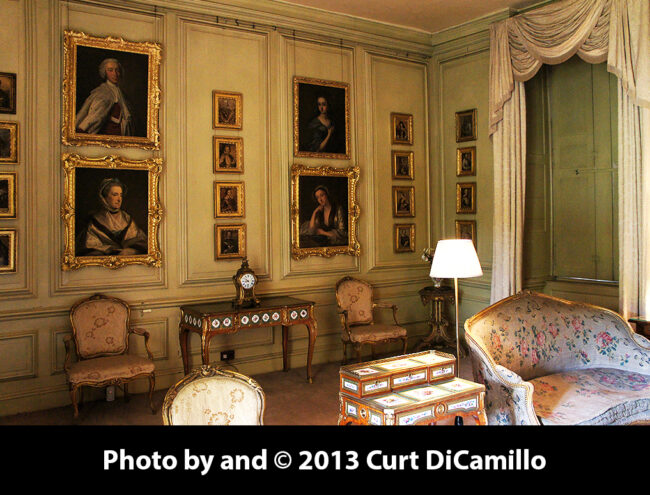 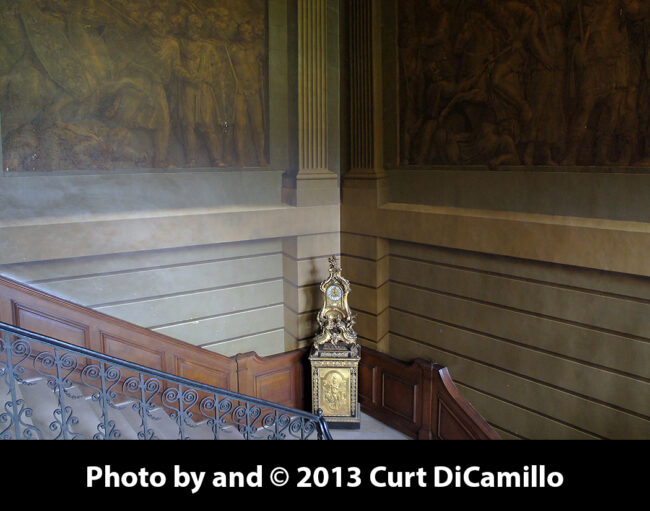 The Staircase, with allegorical paintings by Louis Cheron 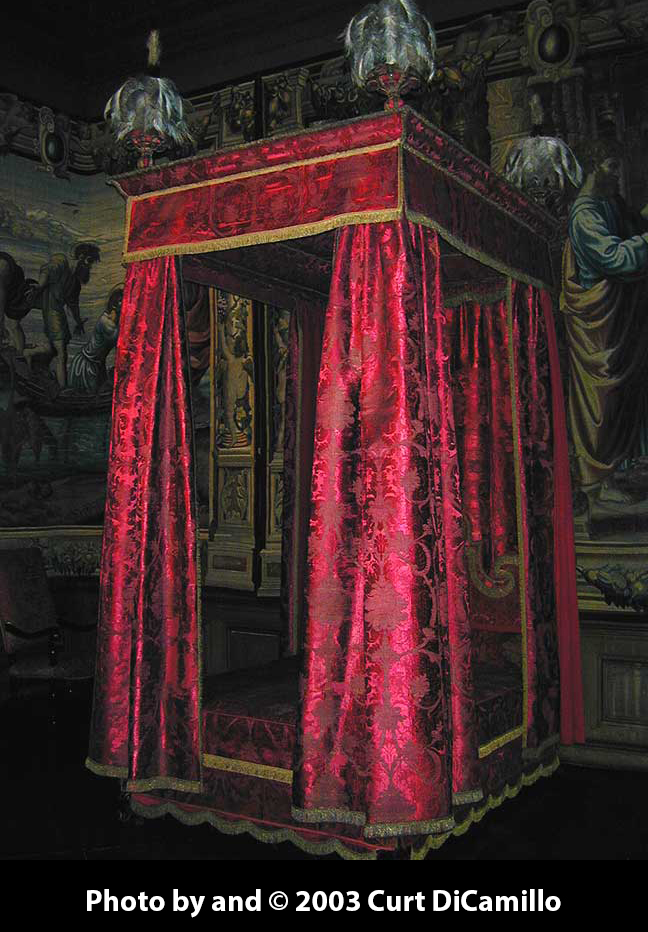 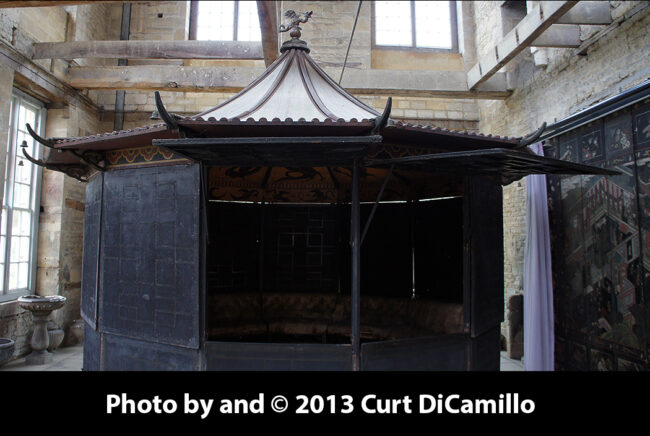 Exterior of the Chinese Garden Pagoda 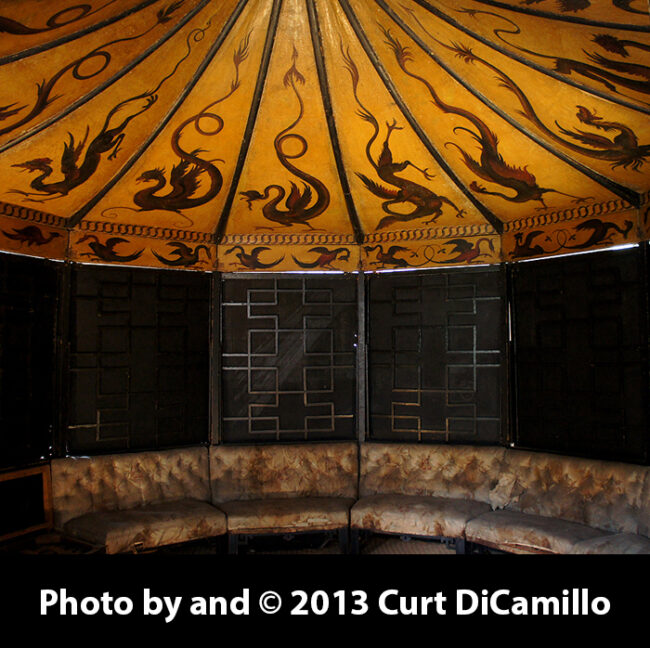 Interior of the Chinese Garden Pagoda 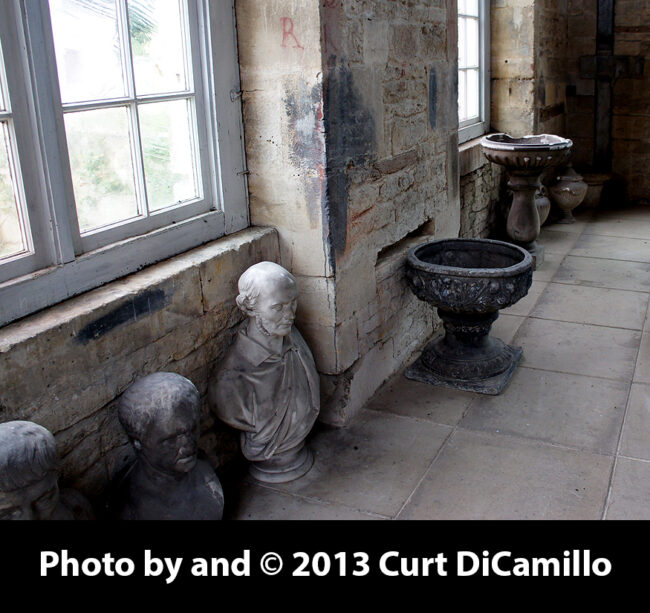 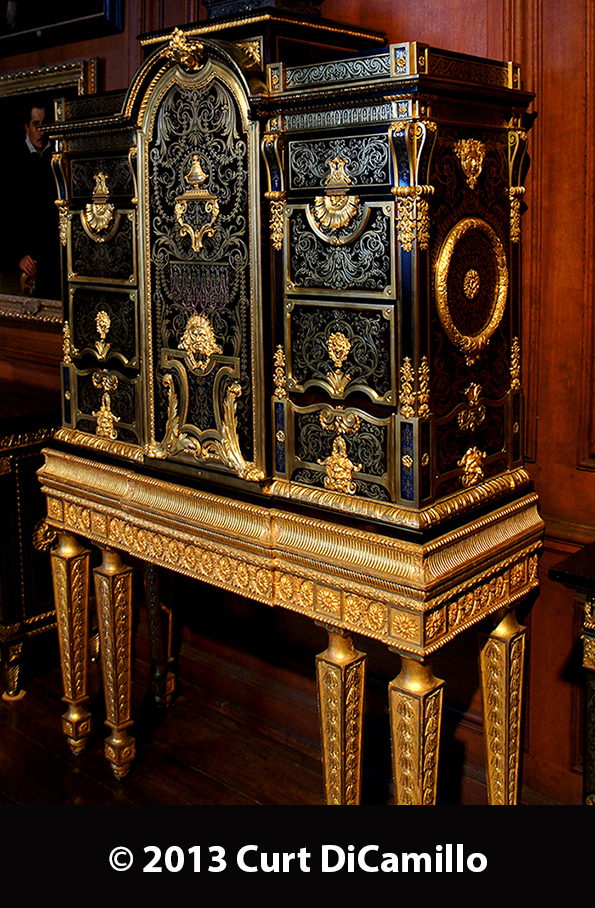 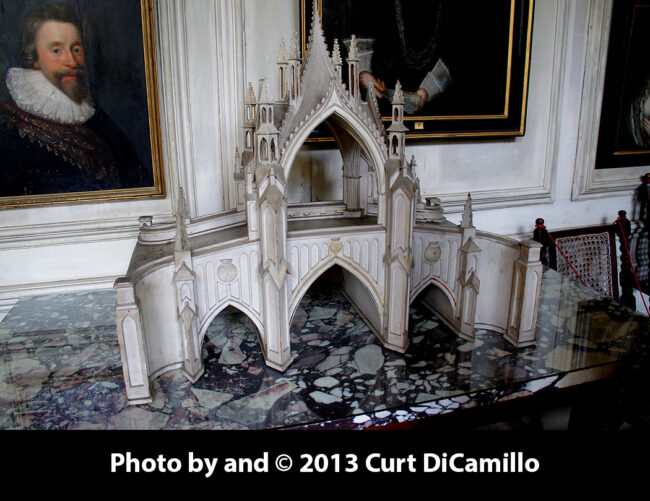 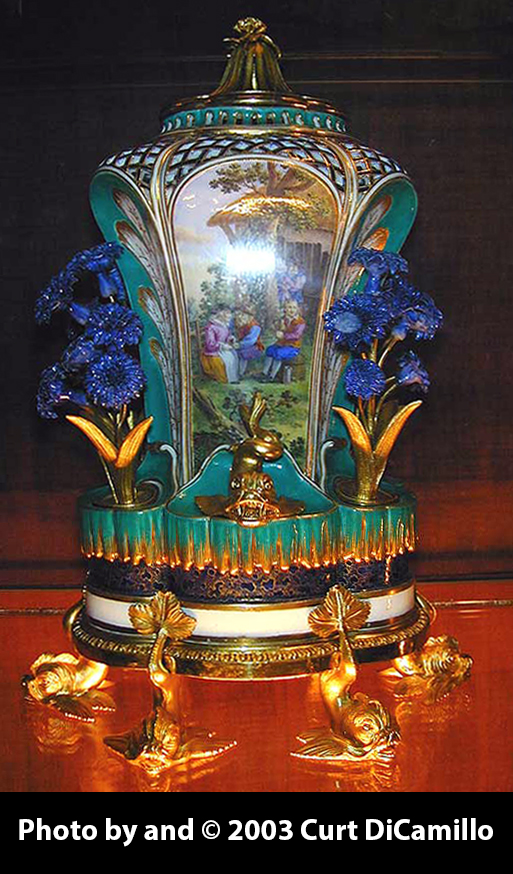 Sevres potpourri vase, one of the rarest pieces of Sevres ever made 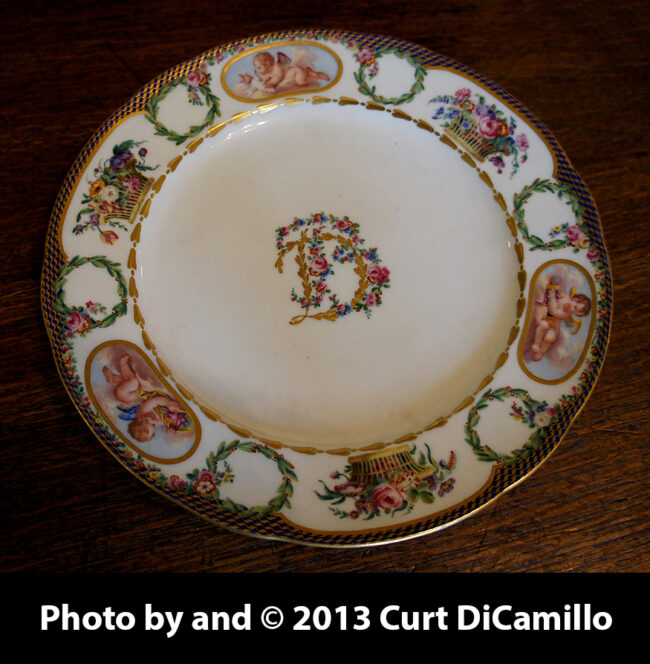 A 1773 Sevres plate made for Madame du Barry 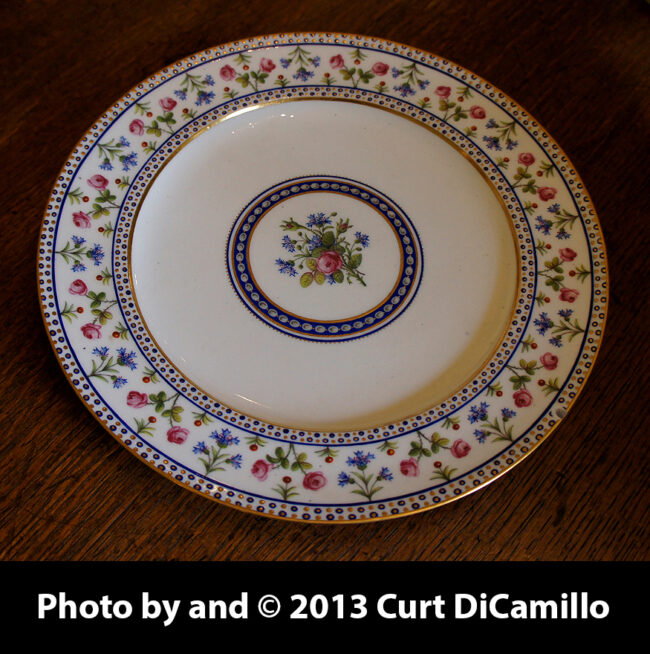 An 18th century Sevres plate in the Boughton collection 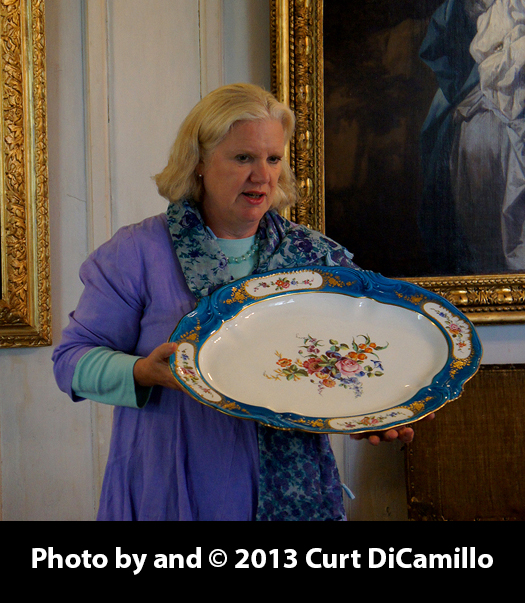 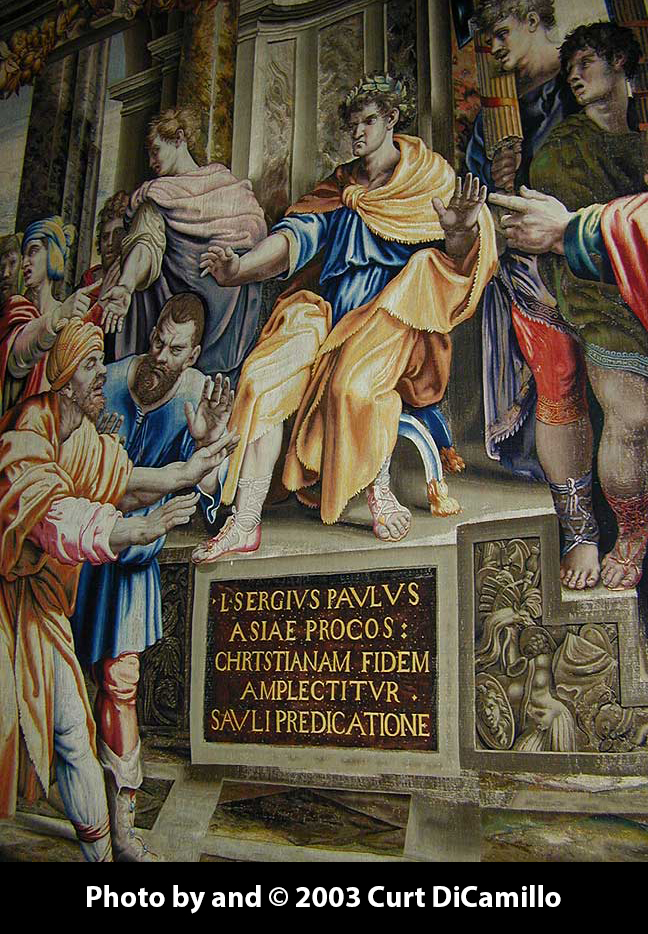 Detail of one of the the lusciously-preserved tapestries 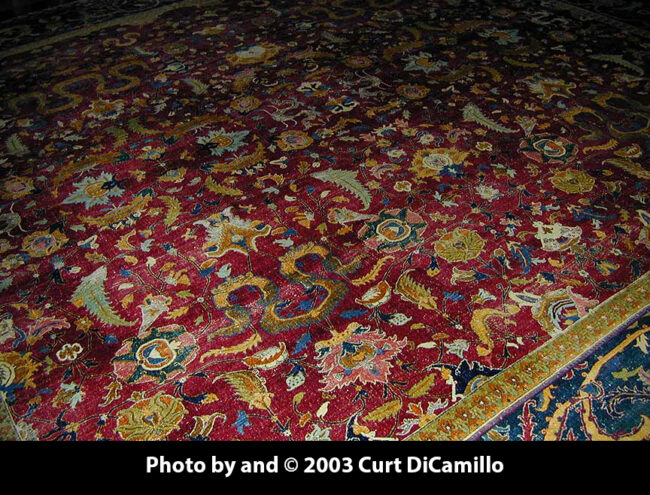 One of the beautifully-preserved Boughton carpets 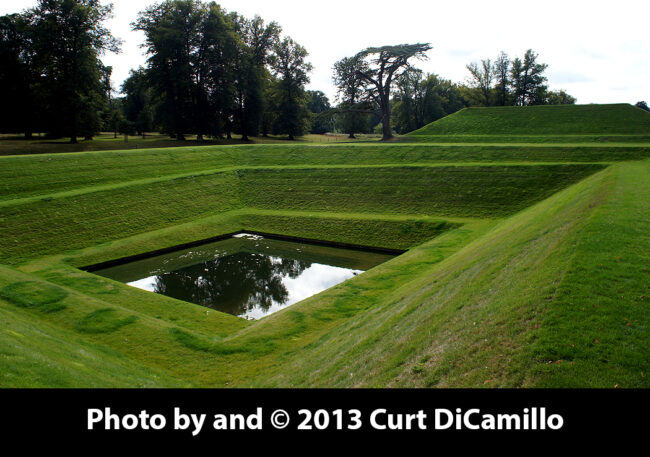