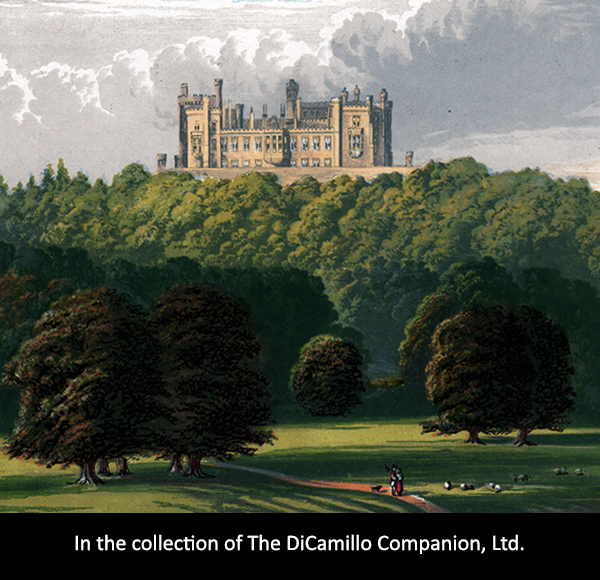 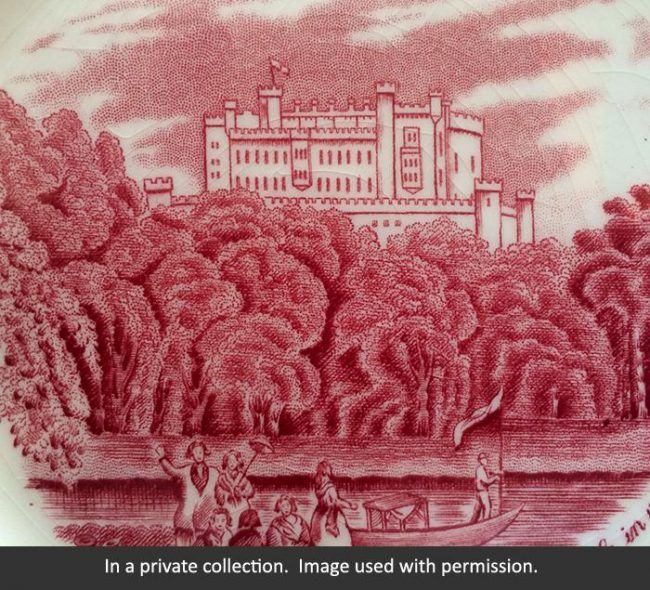 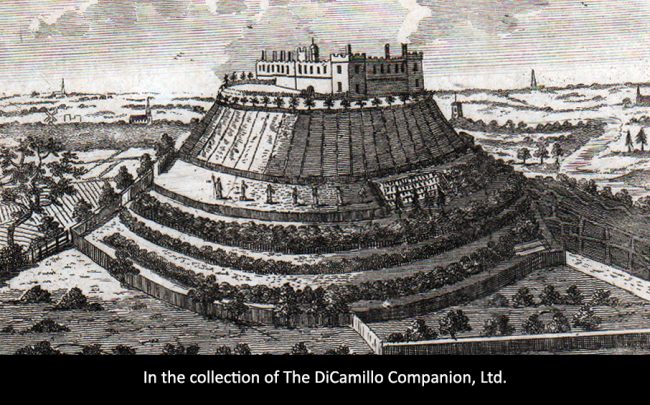 The House as seen in the 17th century, from an 1804 copperplate engraving from 'ngland Delineated.' 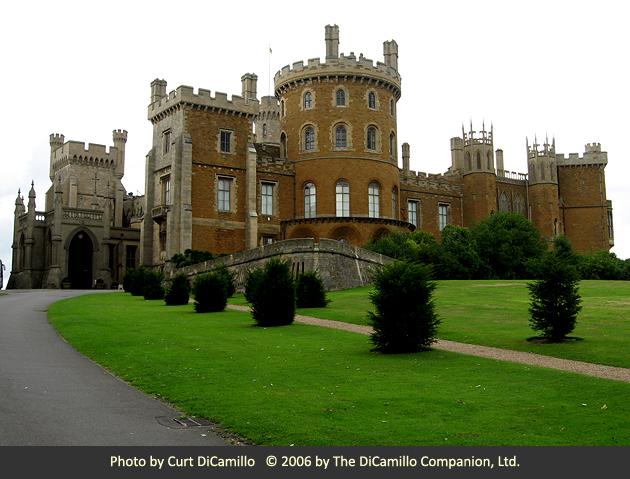 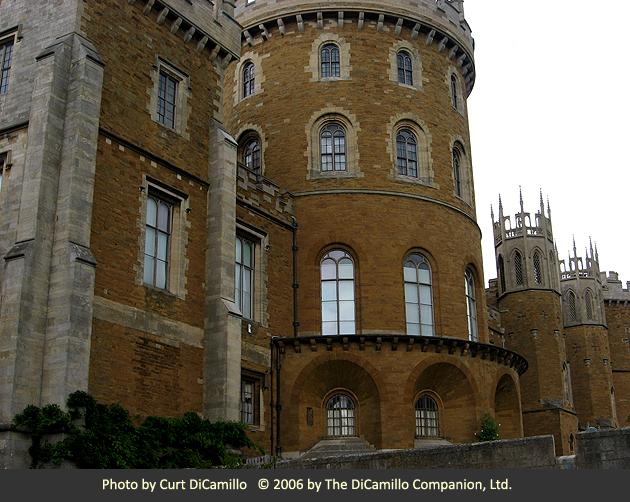 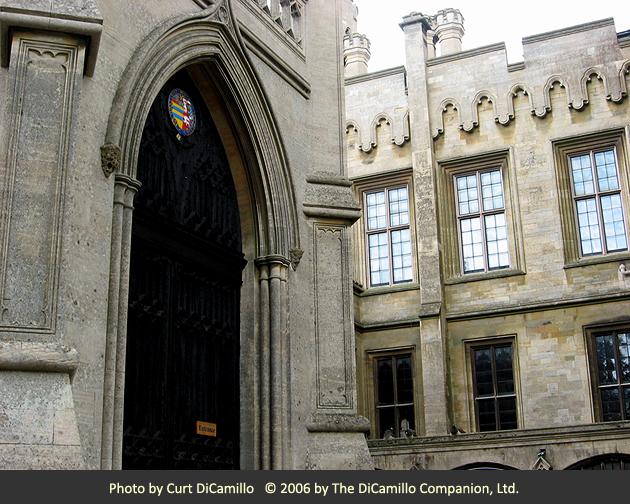 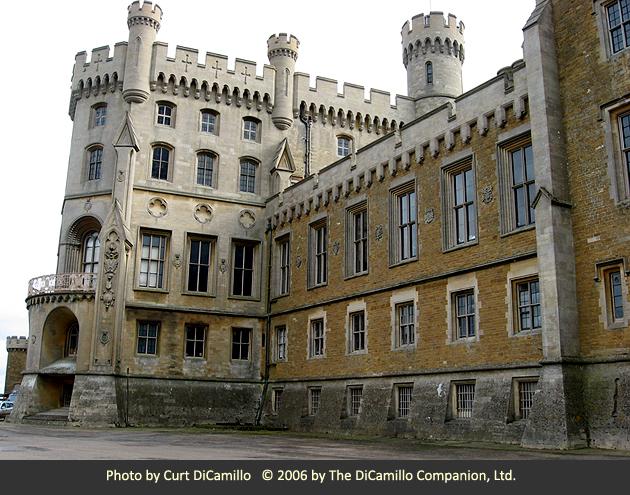 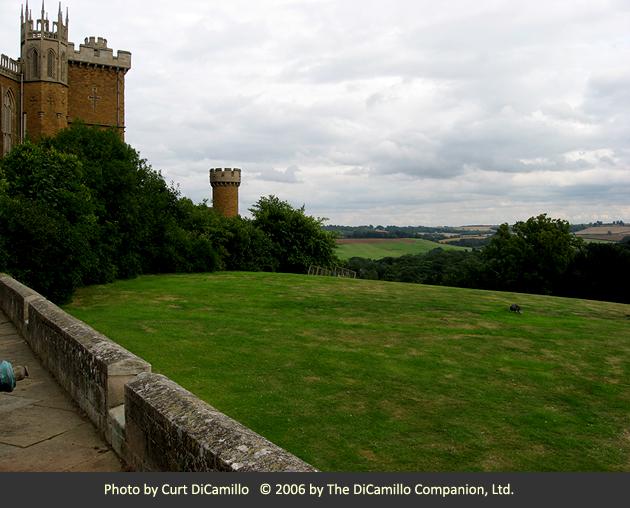 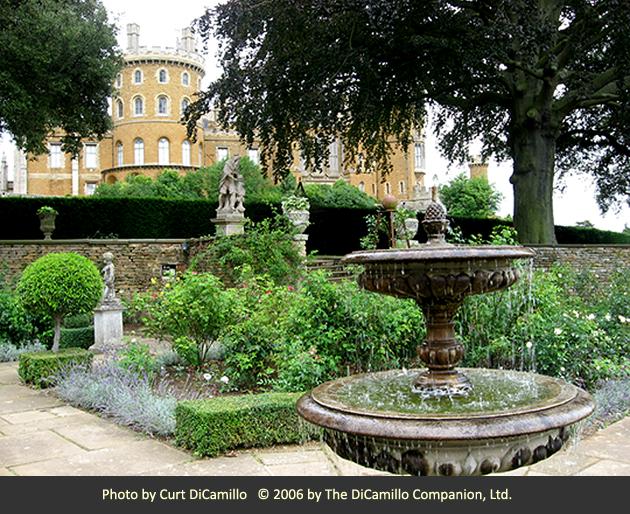 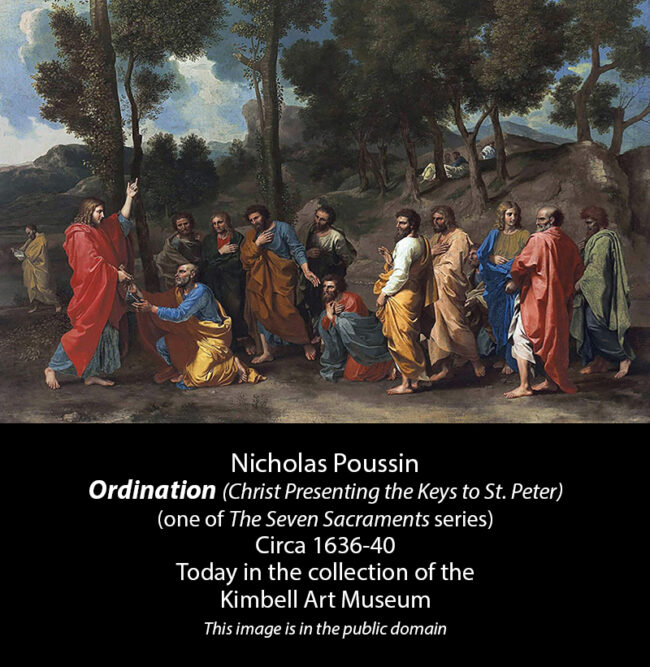