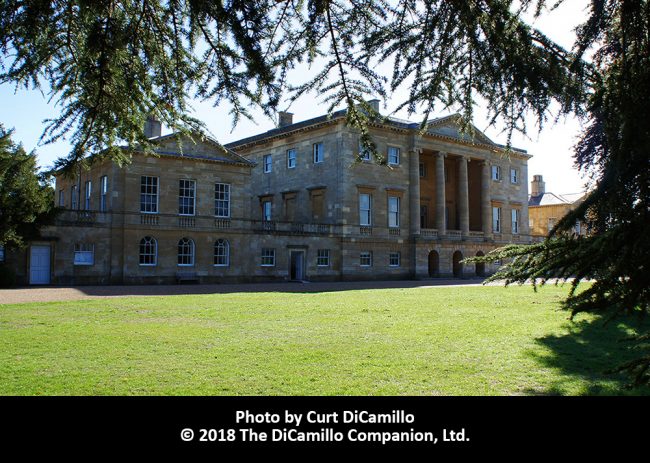 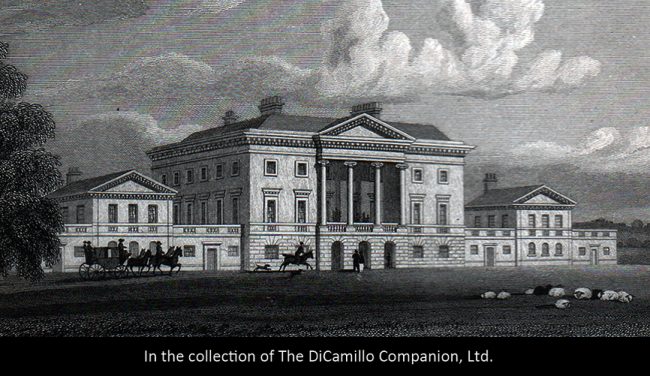 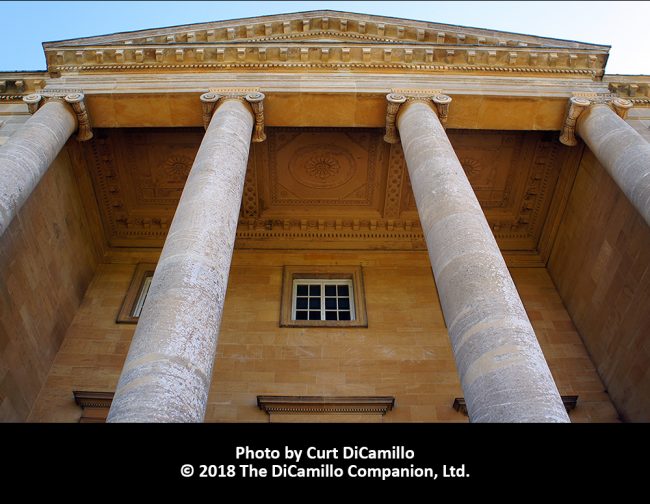 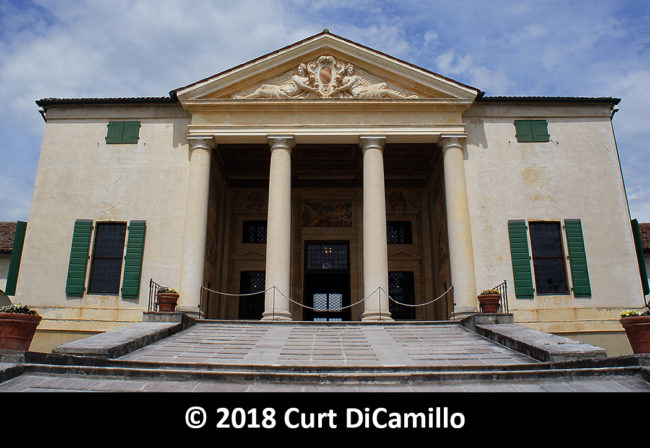 Villa Emo, Italy, upon which the west facade of Basildon may have been modeled. 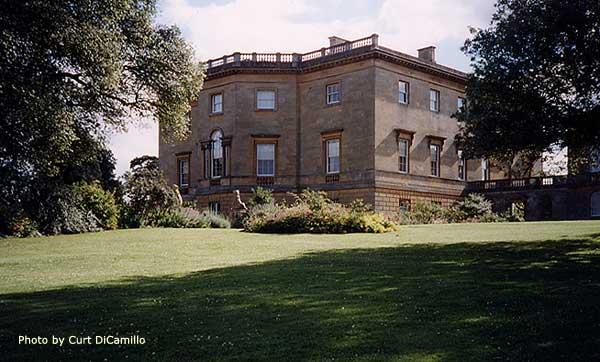 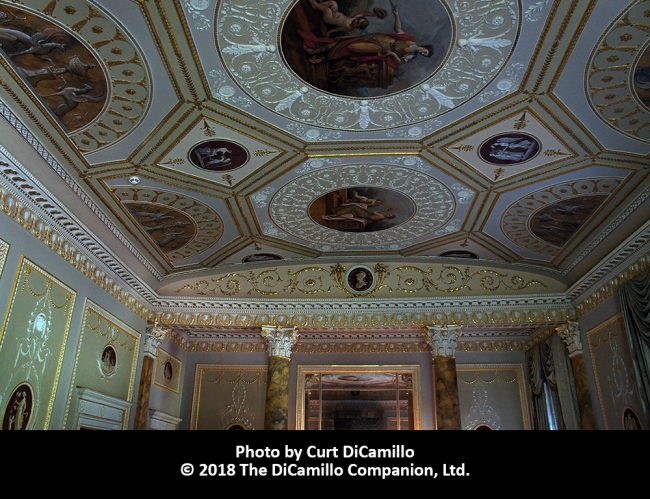 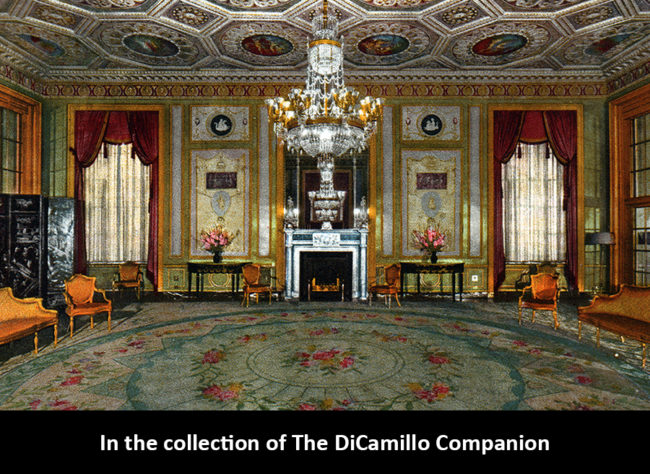 The Basildon Room installed at the Waldorf Astoria Hotel, NYC. From a circa 1935 postcard. 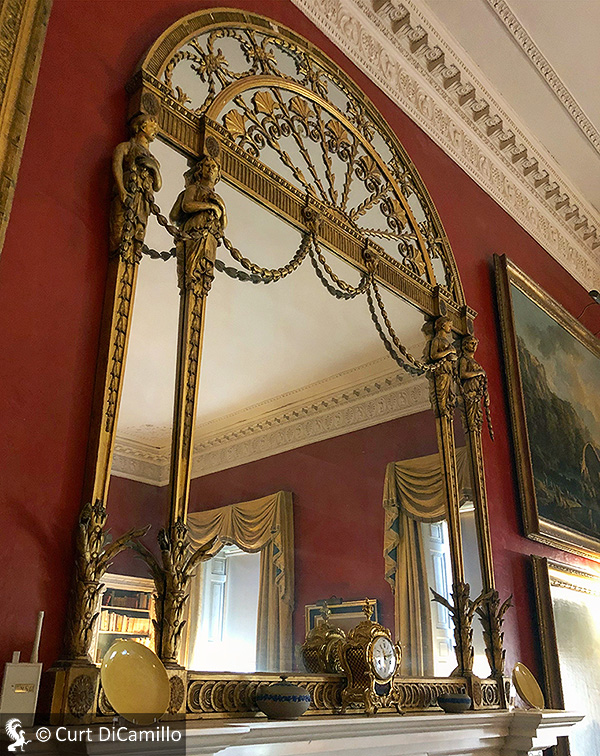 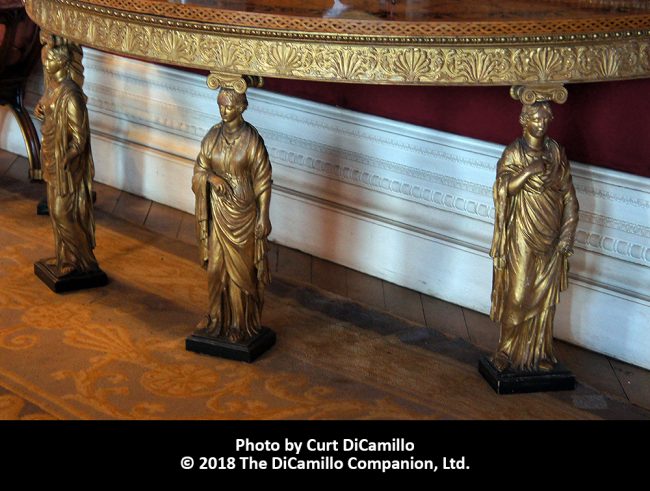 Caryatid pier table from Brockenhurst, today in the octagon room at Basildon Park. This table, one of a pair at Basildon, are probably the earliest known English works of art to reproduce the four caryatid figures from the portico of the Erechtheum on the Acropolis. 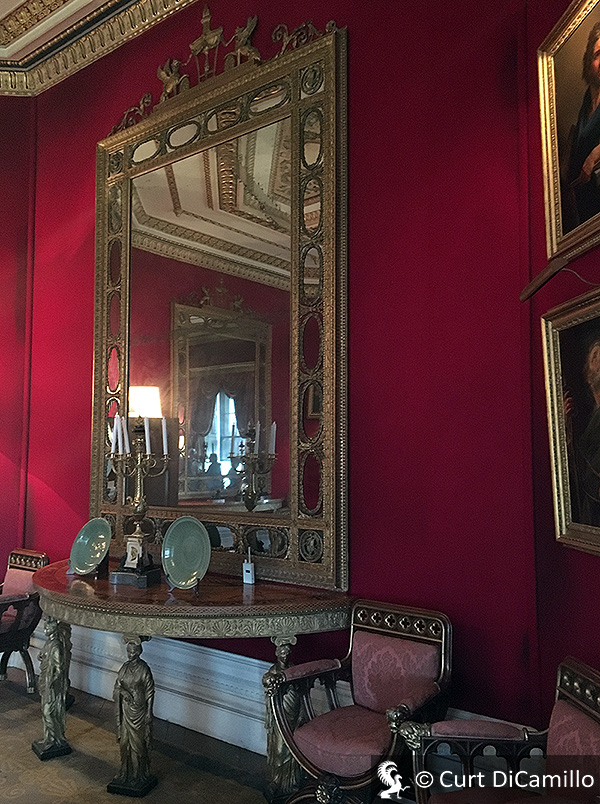 One of two pier glasses in the octagon room. Maker unknown, but made circa 1780 in the style of Robert Adam. These pier glasses hang above the Erechtheum caryatid pier tables. 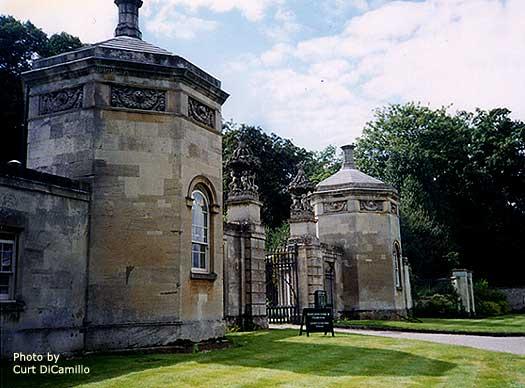 Oxford Lodge (entrance gates), modeled on the 2nd century BC Tower of the Winds, Athens. 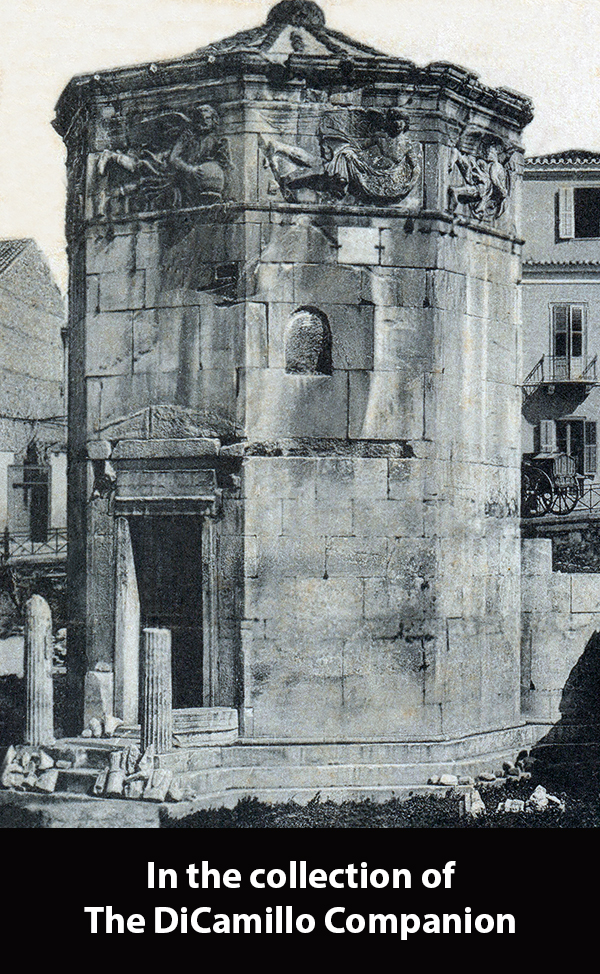 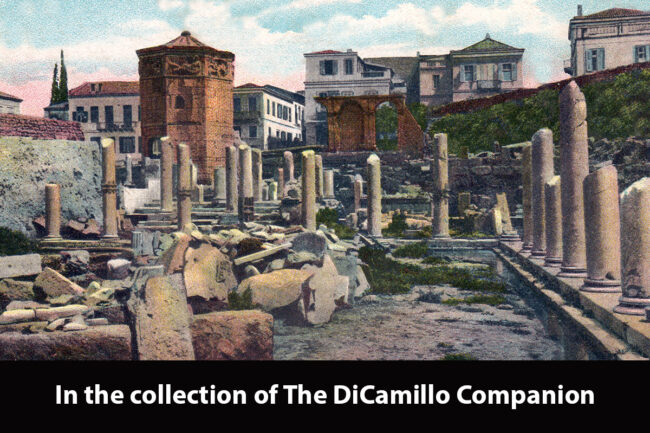