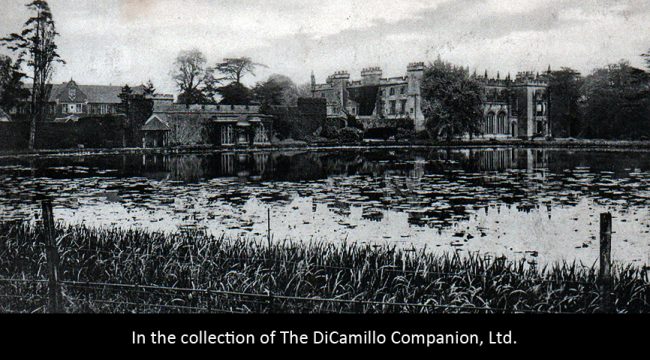 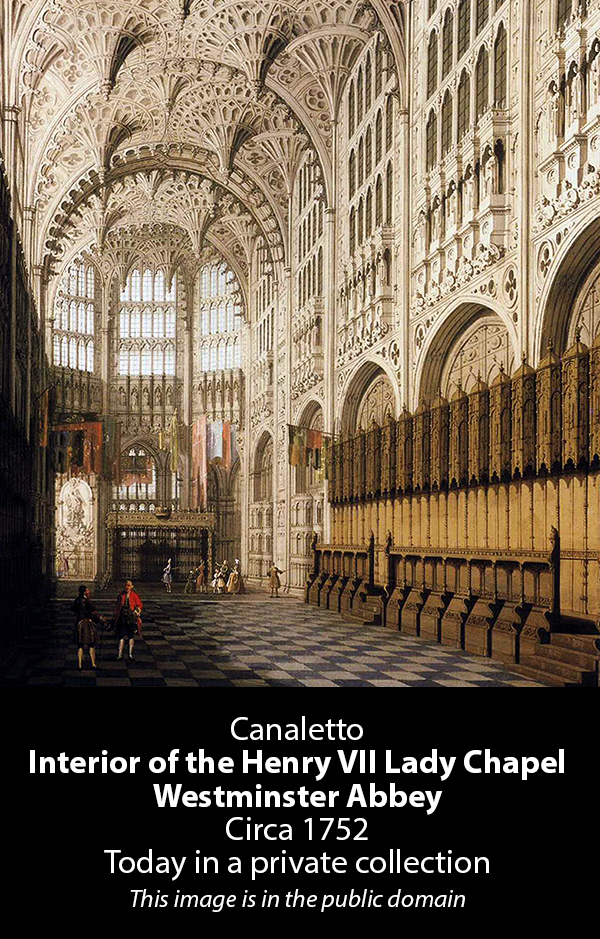 The inspiration for many of Arbury's Gothic interiors was the Henry VII Chapel at Westminster Abbey. This amazing space, built 1503-16, was called orbis miraculum ("the wonder of the world") after its completion. 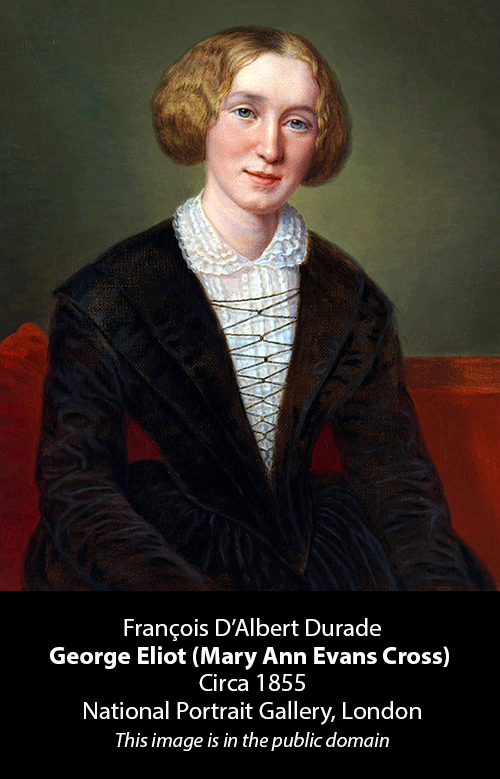