Circa Date: 1600, incorporating remains of 1236 priory, w/later additions and alterations 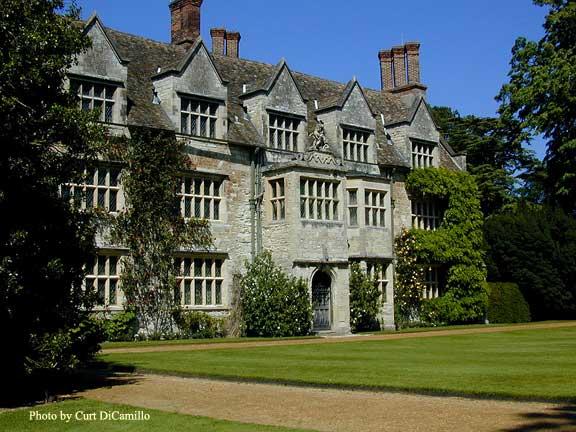 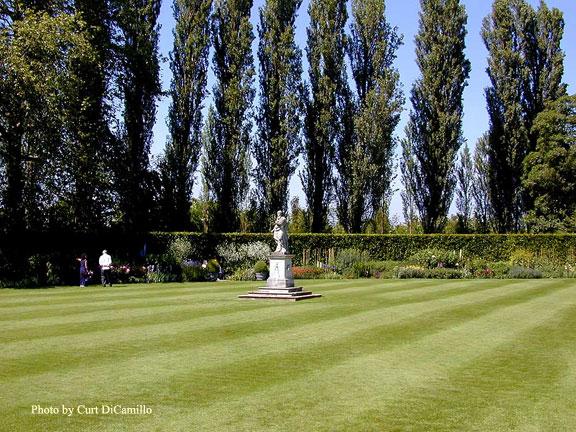 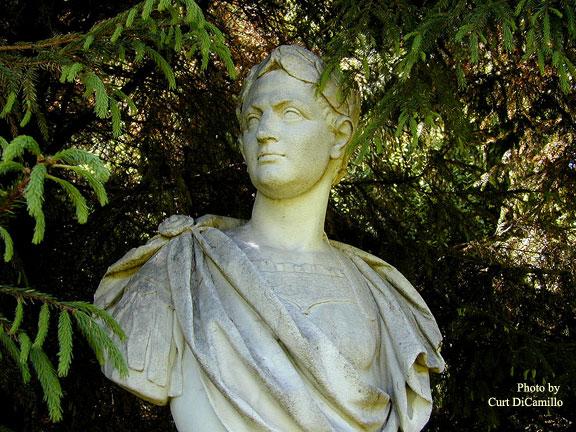 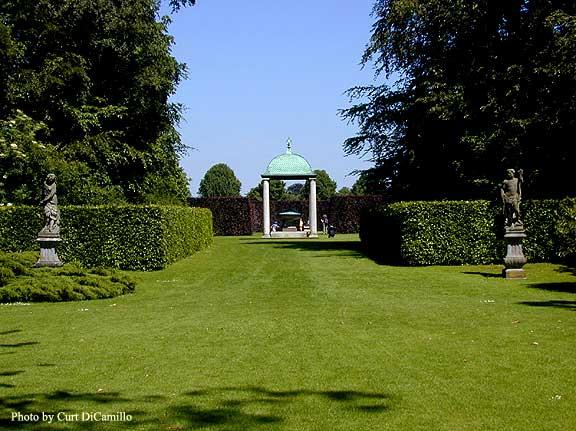 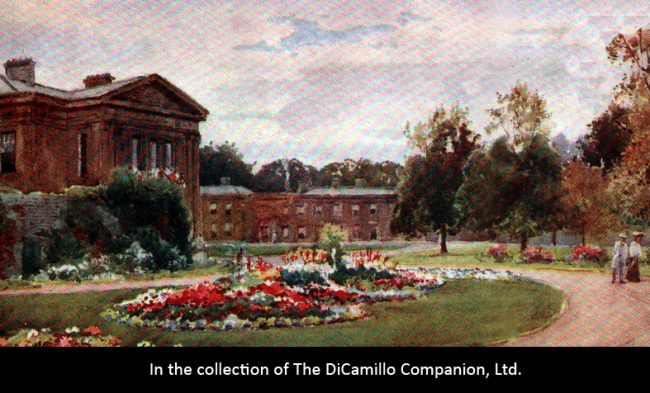 Downing College from a circa 1900 postcard 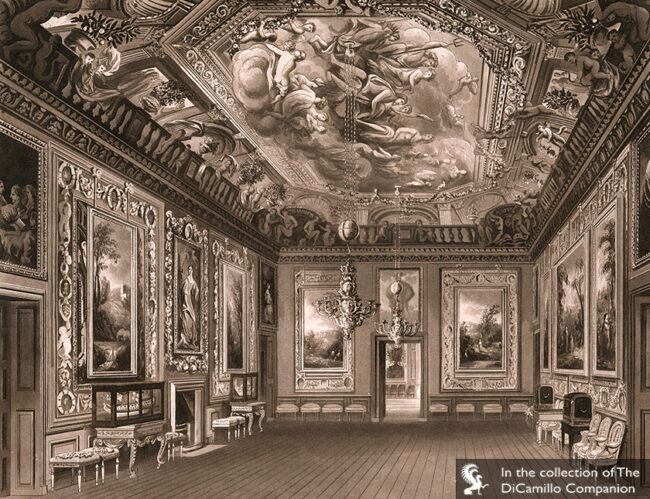 The Queen's Drawing Room at Windsor Castle from an 1819 acquatint. Visible are two of the five solid silver chandeliers designed by William Kent for George II, two of which are in the collection of Anglesey Abbey.

Ivory griffin candle holder, one of a pair, today in the Fairhaven Collection at Anglesey.