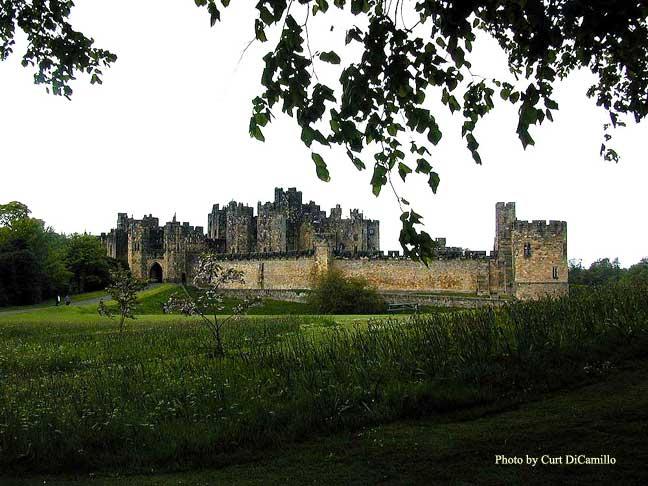 The Castle from the Bridge 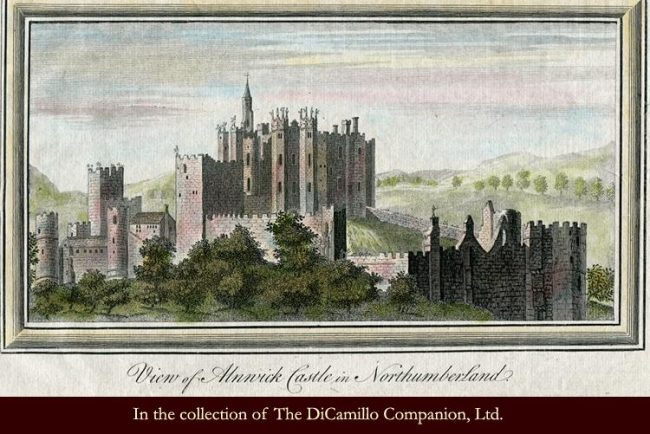 The Castle from a 19th century engraving 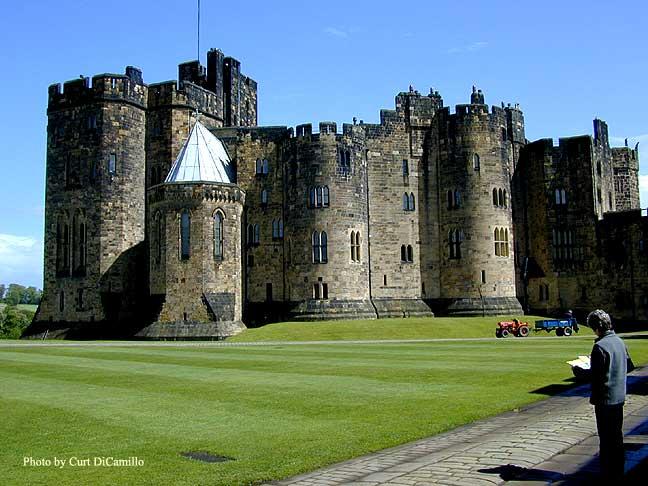 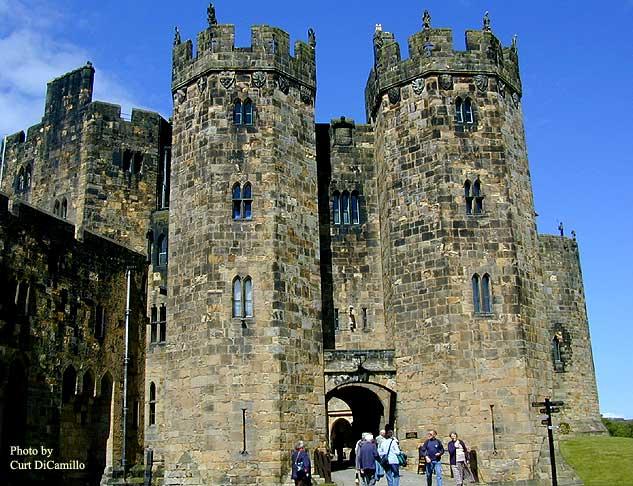 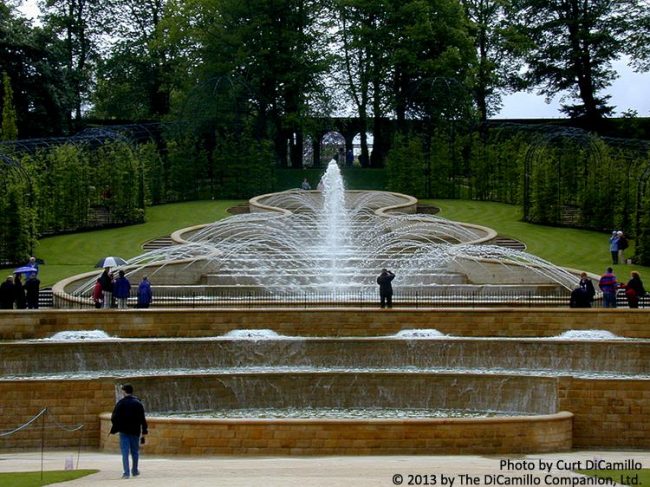 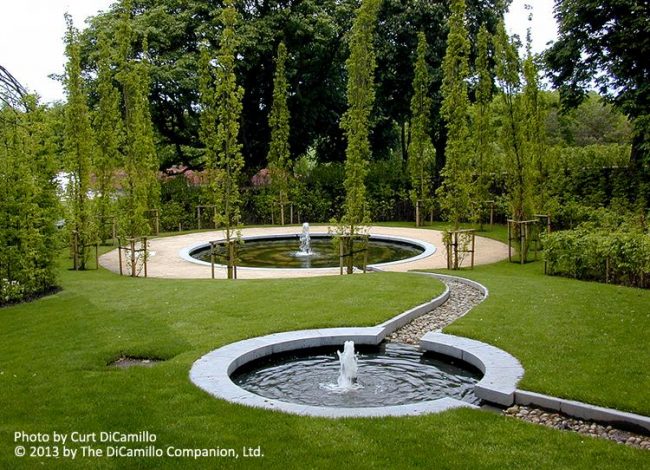 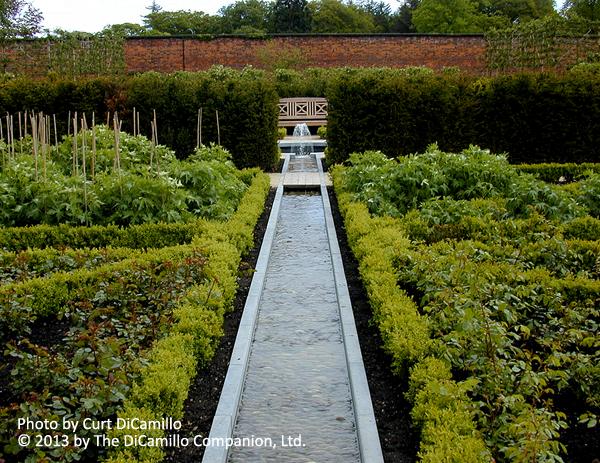 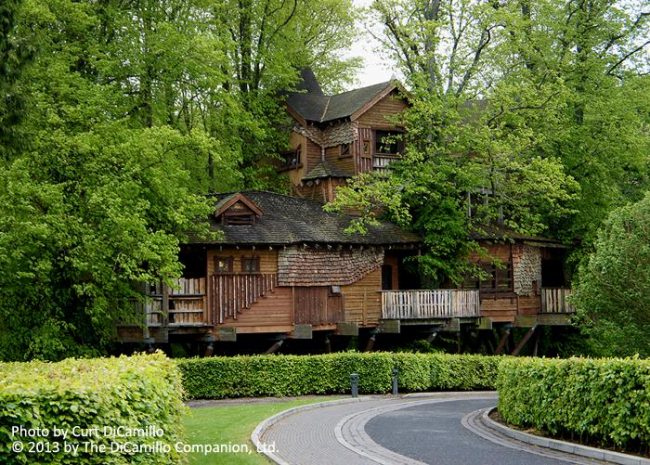 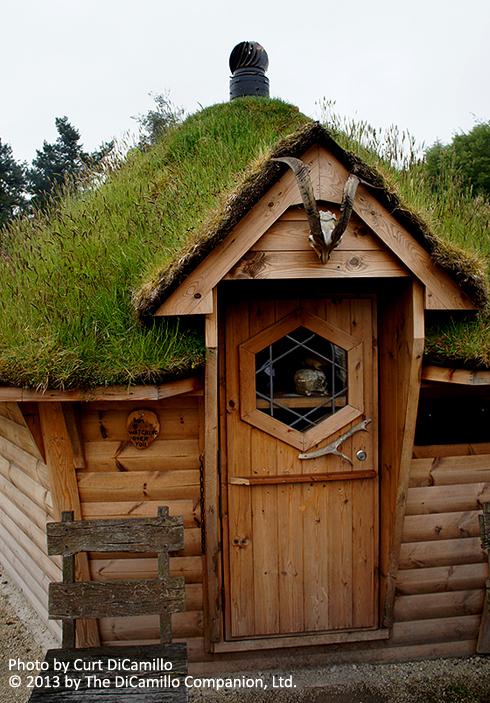 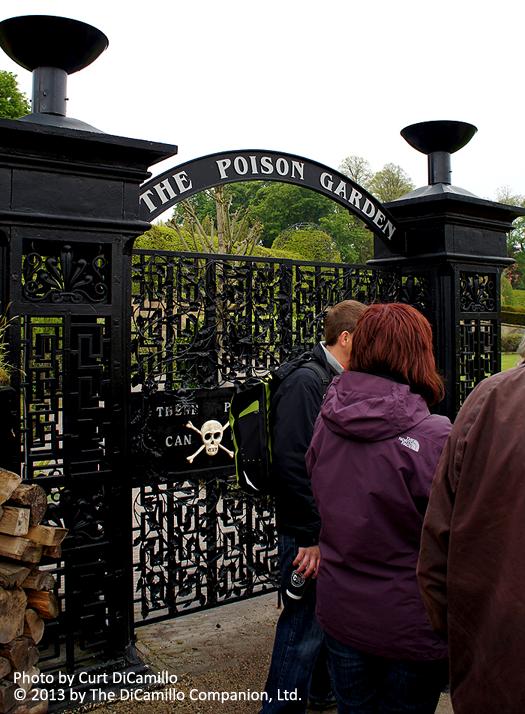 The Gates to the Poison Garden 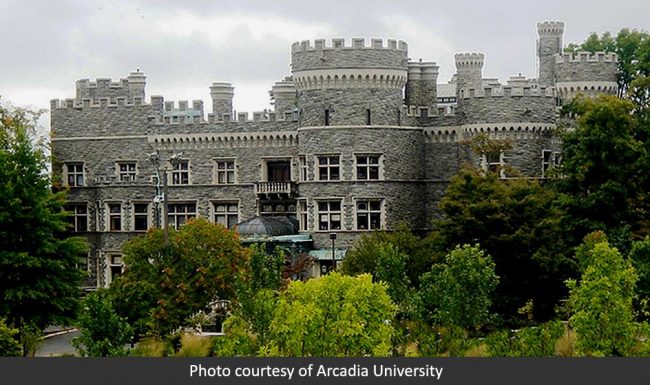 Grey Towers, Glenside, Pennsylvania, which was modeled on Alnwick.