Wings demolished in the 19th century 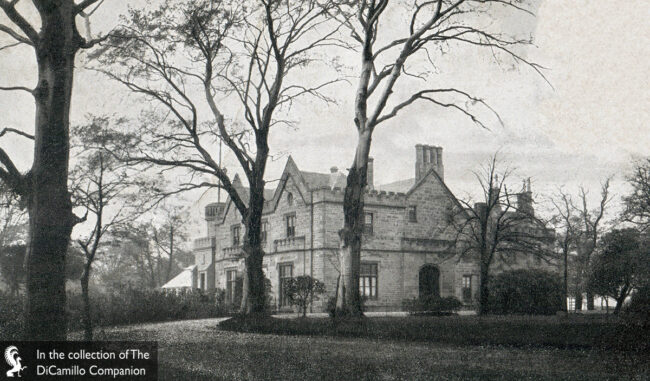 The house from a 1905 postcard