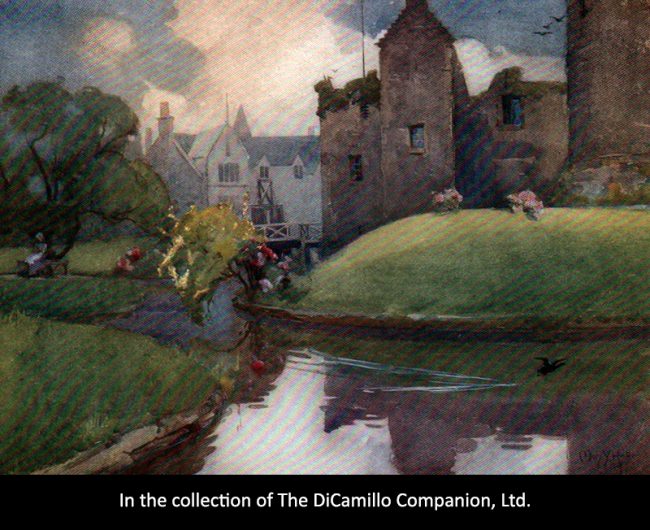 Illustration of the castle from a 1907 book