Demolished 1960 and replaced with housing 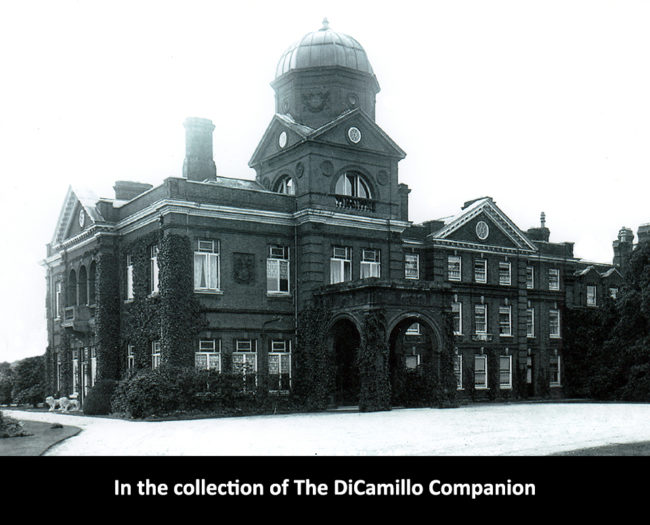 The House from a circa 1920 postcard